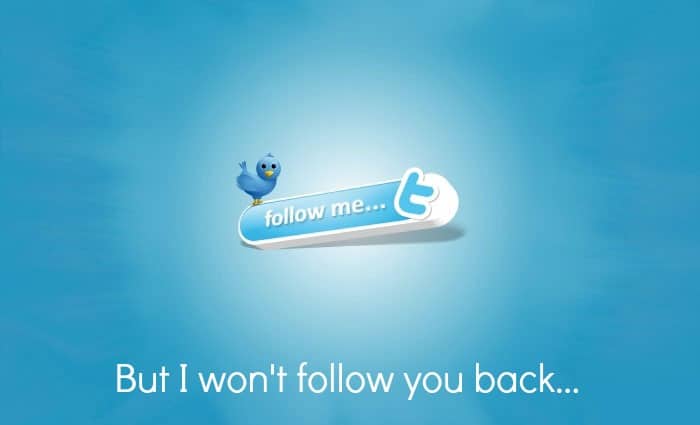 This article was updated on May 9th, 2016 to add new information about TargetGrow and Growth Champ.

If you’ve signed up to get access to the guide to getting hundreds of Twitter followers, then you know that the guide teaches you to follow your ideal audience and to unfollow those who don’t follow you back.

This is a great way for you to get Twitter followers and to engage with your ideal audience.

It’s also a great choice if you want to get Twitter followers for free and you’re ok with having a low follower-to-following ratio like this.

The follower-to-following ratio is calculated by dividing the total number of followers that you have, by the number of people that you’re following.

I’ve also shown you in another blog post how you can get more followers than people you’re following.

Is there a way to do it?

I always like to fully disclose as much information to you as possible so I want you to know upfront that I don’t use this strategy that’s in this blog post.

That’s because I prefer to follow people that are my ideal audience and to engage with them.

My tool of choice to this day is ManageFlitter which helps me manage my Twitter account and saves me a lot of time.

Nevertheless, I want to let you know about your options so you can make an informed decision.

Here are some cases of when you might want to use this strategy:

1.  You Want to Be Seen as Popular

Whenever you see someone’s Twitter profile and they have 10,000 Twitter followers but they’re following only 30 people, then you automatically think that they’re popular.

Your mind instantly thinks that this person has something special to offer or is well-known in his/her niche.

As a result, you’re likely to follow that person, especially if they have good tweets.

2.  You Don’t Want People to Direct Message You

When you’re following a lot of people, then all of them will have the ability to direct message you.

Personally I don’t mind this kind of thing because I like to engage with people but if you don’t want that, then you can get Twitter followers by using this strategy that I’m about to show you.

The two services that I’m about to show you are going to manage one part of your Twitter account for you, which means that you’ll be saving some of your time.

The Two Companies that Offer This Service

There may be more than two companies that do this at the moment but I’m only aware of these two.

This company has a big team behind it.

Since there’s a human approach, it seems like the favoriting of tweets gets you better results than the other company listed below.

Additionally, I just heard from Growth Champ’s CEO that their team will clear all of the favorites that they do on behalf of their customers once a week.

TargetGrow is a tool that finds tweets for you to favorite manually, one by one.

Unfortunately, that means that you have to take the time manually liking or interacting with those tweets.

Both Growth Champ and TargetGrow have free trials and no credit card is required.

Other Things to Consider

Growth Champ and TargetGrow are two services that will help you get Twitter followers by favoriting other peoples tweets.

Growth Champ is more of an agency style service, while with TargetGrow, you have to do the work yourself.

Growth Champ did outperform TargetGrow by almost 4 to 1.

If having more Twitter followers than people you’re following is important to you, then give Growth Champ a try.

I wish you all the best! 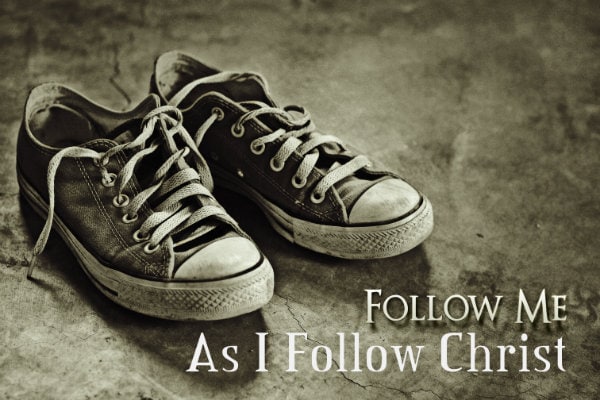