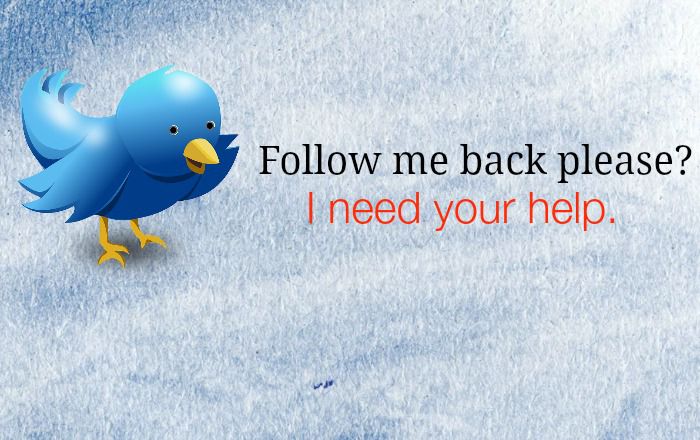 If you’re someone who likes to minister to people or likes to help others out, then there may be an opportunity right under your nose that you’re missing out on.

If you enjoy being a blessing to others and pointing them back to God’s Word, then maybe you have a chance to reach a lot more people than you think.

This opportunity has to do with following back the people who follow you on Twitter, the same way that I show you in the guide to getting thousands of Twitter followers.

At the end of this blog post, you’ll find a way to overcome that by using the same tool that I use regularly to get rid of spammers on Twitter.

The Surprising Story of a Woman in Trouble

So the other day, a woman sent me a direct message on Twitter.  I’ll call her Joyce for the sake of this blog post because I want to protect her privacy.

She asked me in her direct message, “Peter, what do you think about abortion?  The reason I’m asking is because I’m pregnant and my boyfriend wants me to have one.”

I was taken back by Joyce’s DM and I immediately began to pray.

After that, I began having a conversation with her which ultimately led me to share with her a great Christian movie about abortion.

The great thing too was that I was able to go to my prayer group and ask for prayer on Joyce’s behalf.

God willing, Joyce will have the baby and she’ll come into a loving relationship with God though Christ.

How cool would that be? 🙂

And it was all because of a direct message sent on Twitter.

Simply put, because it allows for people to be able to send you private messages.

There are some things that are just too sensitive to be able to talk about them in public using Twitter mentions (a mention is when you start a tweet with someone’s Twitter handle “@”).

Joyce never would have asked me my thoughts on abortion in public.

After all, one of her followers who also might be a friend might get suspicions that something isn’t right with Joyce.

At the same time, because of the anonymity of Twitter and social media, you can now talk about subjects that you just don’t want to talk about with your friends.

But an online stranger that seems like a nice person sometimes provides a comfort zone that may not be available in a friend or family member.

But Won’t I Get Spam Messages if I Follow Back EVERYONE?

Some people send automated direct messages to you as soon as you start following them.

While yes, you might get some spam messages by following back the people who followed you, you can easily unfollow those people really quickly using ManageFlitter.

I show you how to do that in this article here.

And if you want to delete ALL of your Twitter direct messages with the click of a few buttons, then you can learn how to do that here.

It’s more blessed to give than to receive.

Use Twitter to help out others and God will help you.

Be there for others in their hour of need and people will be there for you. 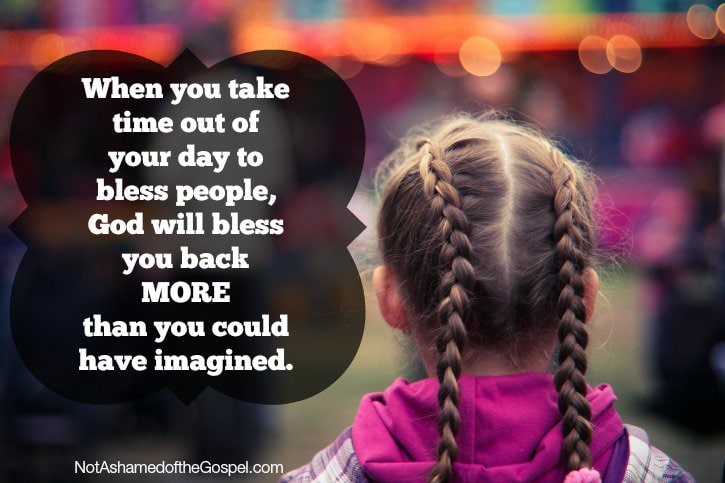