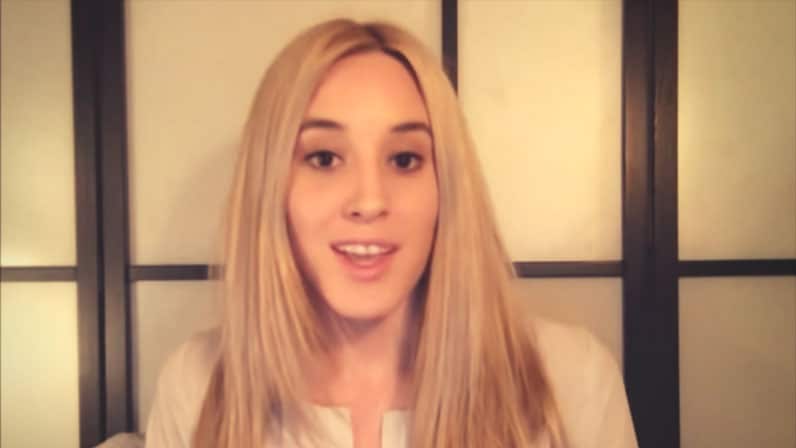 Imagine you died and went to heaven…

What would you expect to see?

What would you expect to hear?

The woman in this video that you’re about to watch had a near-death experience.

I’ve seen a bunch of different videos about near-death experiences and people who either claim that they met God or a family member.

To be completely transparent with you, sometimes I believe the person, and sometimes I’m skeptical.

However, I found this video to be intriguing.

So check it out for yourself and let me know what you think.

Here’s what you’ll discover in the video:

When you expand the description section of this video on YouTube, you’ll see the author’s remarks about the five reasons he or she believe why Christianity is true.

All of them are things that I have written about on this blog before. Except for reason #3 which I found intriguing.

Here, I’ve copied and pasted it below so you can check it out:

“We find testimonies of former atheists, Buddhists, Muslims, etc. claiming they died, went to the afterlife but were saved and brought back by Jesus Christ.

“There are countless testimonies just on YouTube alone and the people that ventured into the afterlife describe the Christian concept of life after death (heaven & hell).

“If NDE’s were open to interpretation, we would find testimonies of people saying that when they died, they met Allah or Muhammad or Buddha.

“But since we only find testimonies of people saying they were saved by Jesus, we have additional evidence that Christianity is the truth.

“What we see is the truth of Christianity being preached by those that died and came back.”

So what do you think about this reason? Do you agree or disagree? 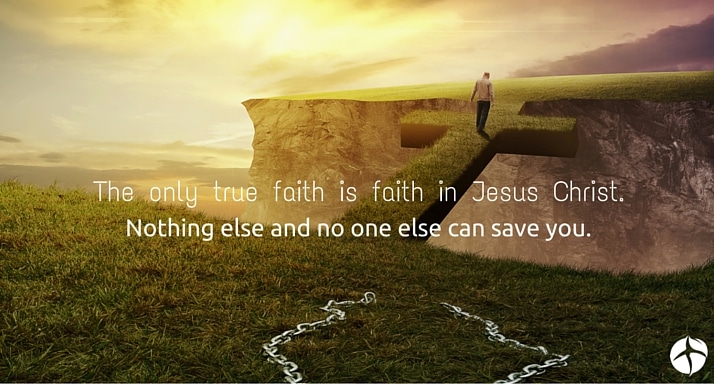