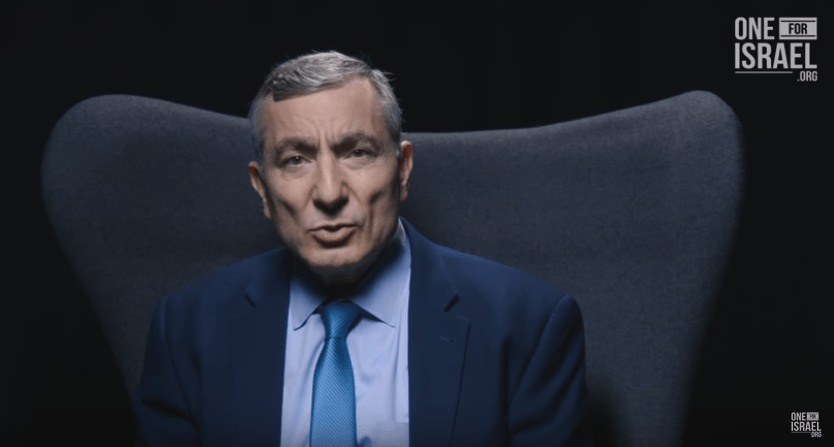 He’s been published in scientific journals many times.

James was voted 1 of the top 50 influential minds in the world and is an authority in his scientific field of study.

To say that this man is brilliant would be quite an understatement.

Despite all of his accomplishments and awards, James says that what matters most to him is that He is a Jew who believes that Jesus is the Messiah.

It doesn't matter how brilliant you are, what matters is that you believe in Jesus. Click to Tweet

Now, this is quite rare because most Jewish people are taught that if you believe in Jesus, then you are no longer Jewish which would make you an apostate.

In fact, there are many testimonies of Jews who have come to believe in Jesus who go on to experience tremendous persecution and prejudice from other Jews.

So what made James Tour believe that Jesus is the Messiah?

Watch this video as he explains.

So what did you think of this testimony?

Share your feedback in the comments so that we can keep the conversation flowing.