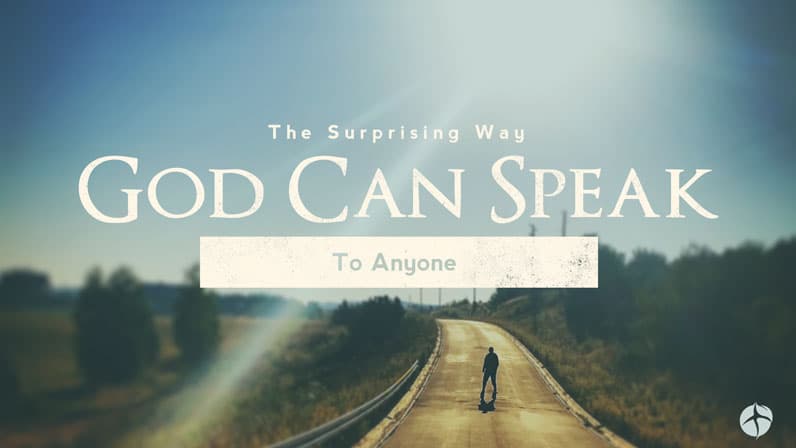 When Vanessa was 21 years old, she was told that she would never be able to have children.

She felt sad that she would never be able to know the joys of being a mom.

But then one day, unexpectedly, Vanessa got pregnant.

Now, you would think that this would be great news, right?

You see, Vanessa got pregnant by her boyfriend. Coming from a Christian family, this was a huge problem.

Vanessa was worried about her family judging her.

Also, what would her church family think of her having a baby outside of wedlock?

To make matters worse, her boyfriend didn’t want her to have the baby.

Vanessa was facing a difficult choice.

But then God spoke to her in a very clear but unexpected way.

He spoke to her through a piece of plastic.

Here, watch the video to see the surprising way God used to speak to Vanessa.

So did you figure out what was the piece of plastic that God used to speak to Vanessa? ? 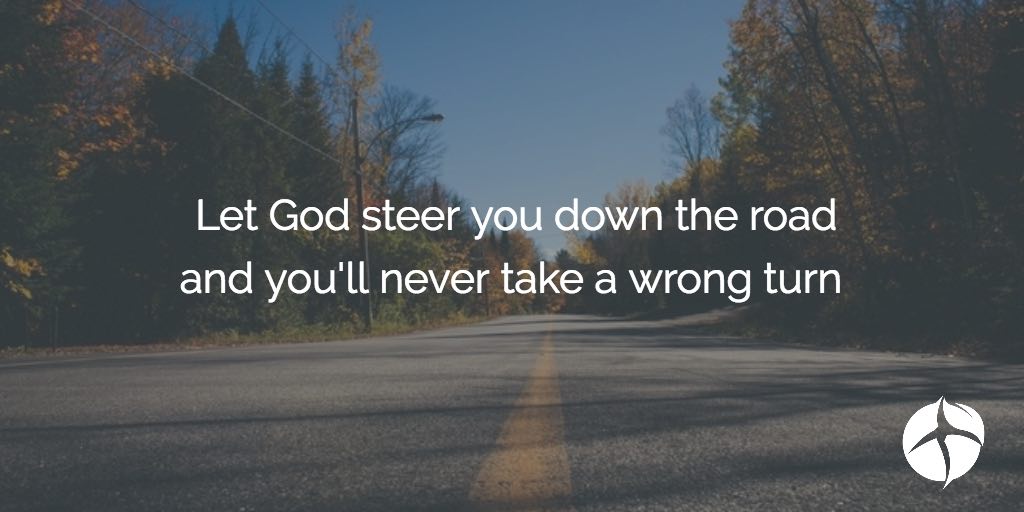