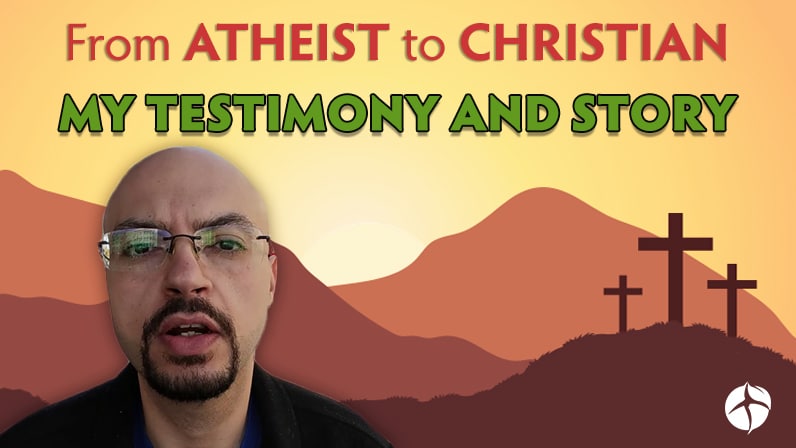 But then something bad happened to my family when I was in high school that no one expected.

I asked God to fix that bad thing but He didn’t answer me.

I asked God to reverse the negative effects of that situation but it just got worse.

As a result, I believed that everything my parents, church, and Bible taught me about God was false!

Here’s my story of how I went from a being a Christian, to being an atheist, to being an entirely new person altogether.

So what did you think of my story?

Let me know in the comments below because I’d love to hear your feedback.