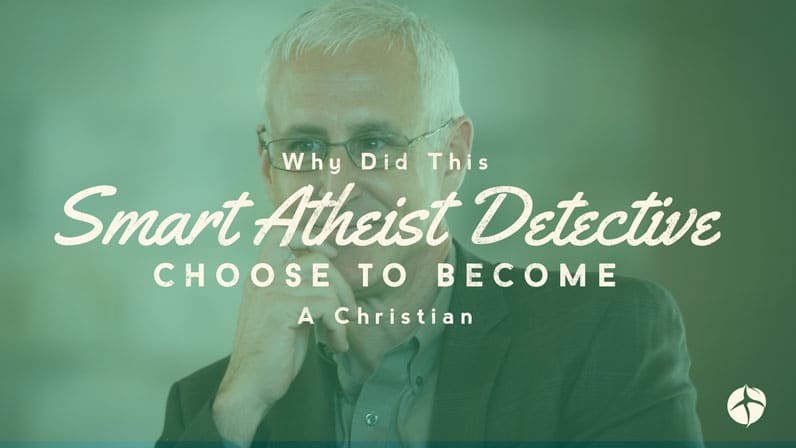 Jim Warner Wallace was a homicide detective who worked for the Los Angeles Police Department (LAPD).

He used to work on regular homicides just like everyone else in his department.

But then one day, his superiors discovered that he has an exceptional skill.

Jim is so gifted at gathering and interpreting evidence, that he solved the hardest of cases.

In fact, he was so good, that the police department put Jim on the cases that were never solved.

These types of cases are called cold cases.

So if a murder case hadn’t been solved for 15 or 20 years, then the LAPD would put Jim on that case.

Jim would then re-examine all the evidence, and then re-interview key witnesses.

After a few months of his exceptional detective work, Jim would solve the case.

As a result, TV shows like 60 Minutes and Dateline regularly asked Jim to be on their shows.

Jim Was a Second Generation Atheist

Jim’s dad was also a detective, and he was an atheist too.

He passed down his atheist beliefs to his son.

As an atheist, Jim believed:

What did the pastor at a church say in his sermon that made Jim start researching Christianity?

What was the method that Jim used to discover that the eyewitness accounts of the gospels were, in fact, reliable?

What made this smart atheist detective change his mind about Christianity?

Watch this short 3-minute video to find out. 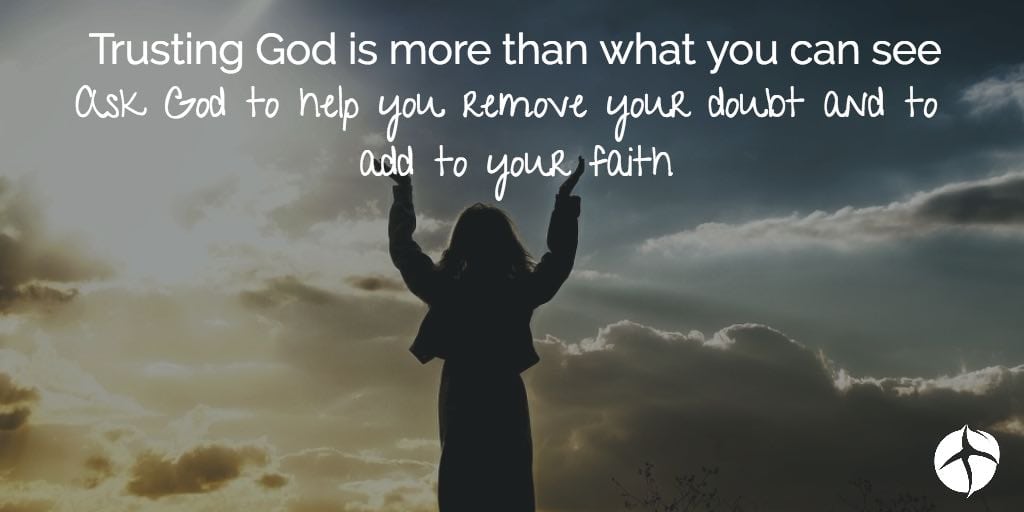