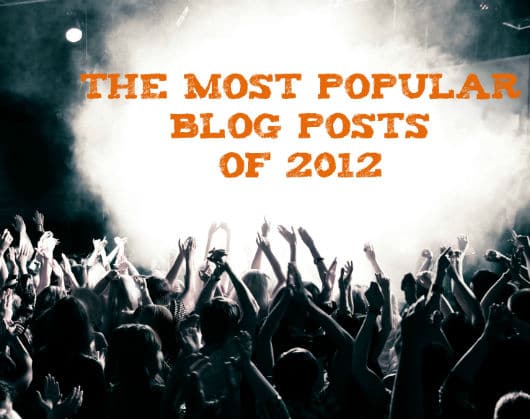 Since you’re only a few days away from the New Year, I thought I would share with you the top 10 posts from the blog.

Before I do, I want to give thanks to the Lord for all the wonderful ways that He has blessed me through this blog.

He has blessed me with awesome readers like you, and I’m grateful for your friendship, encouragement, and for the kindness that you show to me on the blog and on social networks.

So without any further delay, here are the top 10 posts from 2012.  Some posts were funny, some were controversial, while others were helpful or encouraging.

Whether this is your first time reading them or if you’ve read them before, I hope you’ll get something out of them. Just click on the titles and the links will open in a new tab so you can come back to this list when you’re done.

10. The shocking secret lives of workers in the sex industry

This is a video and a blog post about what happens behind the scenes in the lives of prostitutes, pimps, and drug cartels.  Needless to say, the video testimony of Jacob really resonated with people because you were surprised to find out what really was happening in this underground world.

9.  Internet evangelism:  Are you engaging in this phenomenon that’s taking the world by surprise?

With a whopping 401 shares on Twitter, this blog post was one of the first ones that I wrote after I launched the blog in April.  Christians like you shared it like crazy to encourage each other to share Jesus online.  Thanks for all the love, you’re awesome!

8.  Funny video about spiritual warfare will make you think about your Christian walk 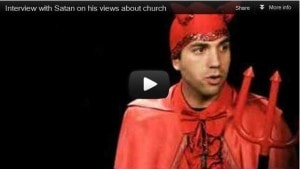 This video made many of you smile. To watch it click here

Right out of LifeChurch.tv came this funny 3-minute video about spiritual warfare.

It was such a creative and encouraging way to get you to think about the enemy of your soul and how he wants to bring you down.

But greater is He who is in you than he who is in the world.  Thank You Jesus!  Tweet


7.   One social media mistake some Christians are making that’s affecting their relationship with God

This is an epic guest post that was written by my friend, Greg Holt.  Greg’s post did especially well on Facebook where it was shared and liked quite a bit.

This is the blog post where I announced that I was going to work on creating a free guide that shows you how to get thousands of followers.  I also shared for the first time why I was doing it and the motivation behind the guide.

5.  17 Mistakes you’re making on Twitter and how to fix them

After the free guide to getting thousands of Twitter followers was released, I began writing a series on how to be effective on Twitter.  This article is a shortcut on how to be successful on Twitter and I wish someone wrote an article like this when I first joined Twitter.  It would have saved me so much time and frustration.

4.   How I got attacked by an atheist and what I did to get even 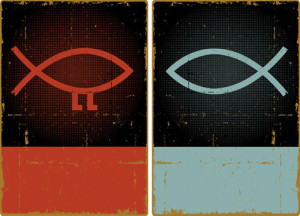 With 66 comments on this blog post, many wanted to weigh in on what happened this one time that I was engaged in some online witnessing with an atheist.

You were very supportive, thank you very much :-).

3.  This is why we share God’s love with others

One of the most touching videos you’ll ever see on the Internet, this blog post was super popular with 213 likes and 515  tweets.

2.  Want to get people back to church? Show them this funny video

The folks behind Back to Church Sunday created this funny video to get unchurched people back to church. Not only was it well-liked, it turned out to also be a tad controversial as Christians gave me their varying opinions in the comments section and on social networks.

1.  Will the recently found Higgs Boson (God Particle) bring atheists and agnostics to believe in God? 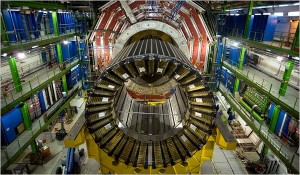 Never in a million years would you think that this was the most popular article on this blog.

But it was and that’s because God was behind it in a BIG way. Christians flocked to it but so did atheists.

I have this thing on this blog called ping backs, which notifies me when other people using WordPress are linking back to a blog post.

To my surprise, I found out that a whole bunch of atheists were linking back to this blog post and writing their own articles about it.

The story behind the most popular article on this blog

It was July 4th weekend and I had the day off just like everyone else.  I was looking forward to sleeping in but I woke up early.

But then I heard a voice.  It was small and it was still.

“Get up, there’s something that I want to show you,” the voice said. 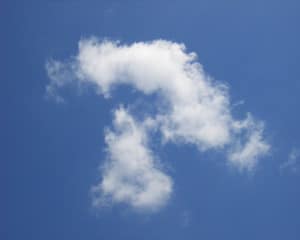 I got up from my bed seriously questioning if it REALLY was the Lord or if I was just making up voices in my head.

I went downstairs and sat in the living room.  I began to pray and afterwards I read my Bible on my iPad.

As I was about to read the news on one of my favorite apps, I came across a major headline.

“The Higgs Boson (God Particle) is confirmed to exist by scientists,” the headline read.

I clicked on it and before I began to read, I heard His voice again. “That’s what I want to show you.  Write a blog post about it.”

God didn’t respond to my objections but it was now heavy on my heart to be obedient.  So I began to do a lot of research and to write the article.

But there was one problem.  My daughter usually wakes up at 7:30 am and it was already 6:15 am.  If I was going to write this article,  the Lord would need to keep my 1-year old asleep.

“Lord, if you want me to keep writing this article, I’m going to need You to keep Bella asleep until 8:30 am.”

The Lord kept her sound asleep until 10 am, something that she had never done before!  It was confirmation.

The rest as they say is history.  The blog post got read by a few thousand Christians and atheists alike and ALL the credit goes back to the Lord :-).

All of that aside, I’m so thankful for the Lord using me as a vessel to make a small impact for the Kingdom in 2012.

Just like you, I have dreams.  My dream is to win many souls for the Kingdom by using our testimonies and sharing the gospel on the Internet.

A BIG thank you goes out to you for being a part of this community!

I’m looking forward to making a bigger impact with you for the Lord in 2013.

How about you? What were some of the top blog posts that you wrote in 2012? Leave a comment with your link so that the rest of the community can check out your writings.