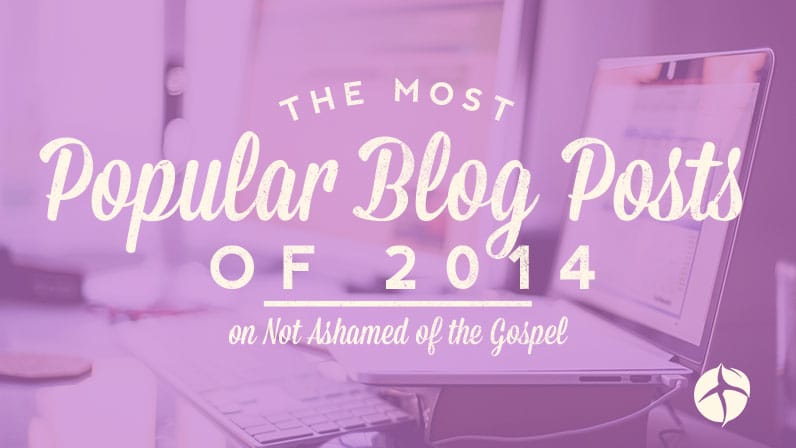 Along with each article below, I share with you what the article is about. I believe this will give you an insider’s view of why people shared it so much on their social networks.

One thing to note however, is that these blog posts aren’t necessarily popular because of the number of social shares that they received. They are determined to be popular by the number of people who actually read it.

Crissy Moran was an actress in pornographic movies for years. She was ashamed of her profession, and she was starved for love. But then she gave her life to Christ.

What brought about this dramatic conversion? Watch Crissy’s video testimony to find out.

9.  Scientific Evidence for the Existence of God

There are two approaches to writing about the scientific evidence for God’s existence. I chose to write about one specific thing that is a great indicator that God does exist.

By the way, after sharing my article with atheists, I found out that they still deny this great evidence. You can make up your own mind by reading the article. 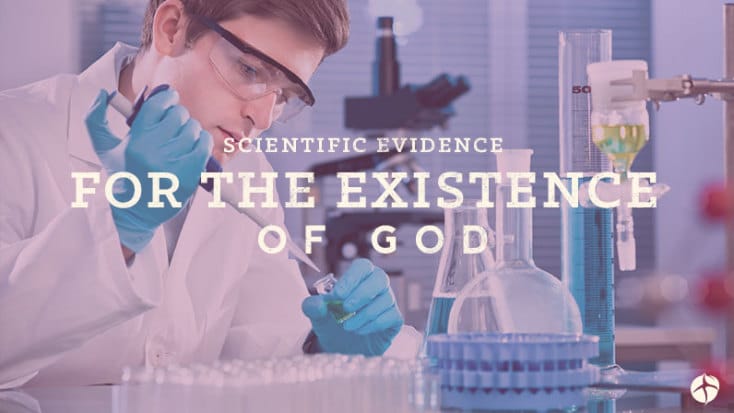 8.  5 Ways to Hearing the Voice of God to Avoid Costly Mistakes

I published my testimony earlier this year and the feedback was amazing.  As a result of publishing it, I received some comments from my readers asking me about how they can hear God’s voice.

As it turns out, the subject is of great interest to many Christians. So when I published this post about how to hear God’s voice, it gained quite a bit of traction.

7.  5 Things Christians Can Do To Slow Down The Mormon Social Media Agenda

I read an article on the Huffington Post that talked about how Mormons are using social media to evangelize. It got me concerned, and I decided to write an article about it.

An interesting thing happened with this article.

A writer for the Salt Lake Tribune picked up my blog post and wrote an article about it.  As a result, many people ended up visiting the article, and they shared it on social media.

Some of those people were Mormons who tried to change my mind about Mormonism.  As of today, the blog post has 53 comments, which is more than the usual for me.

I read an article on CNET in which famous physicist, Stephen Hawking, said that he knew that there was no God.

Hawking is in a position of authority, and many people assume that what he says is true. So I decided to write an article to debunk all of the wrong things that Hawking is teaching about God.

As it turns out, God used the article not only when I wrote it, but He continues to use it today.  It ranks on the first page of Google for keywords like, ”Stephen Hawking God doesn’t exist.”

So I’m blessed to see that God is still bringing traffic to this article through search engines. 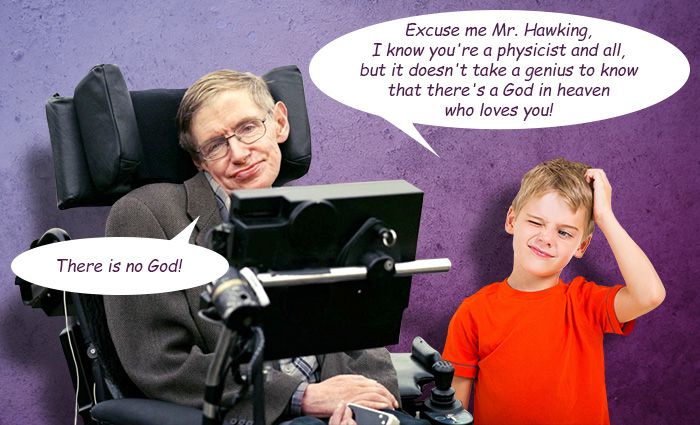 5.  Who is Jesus According to Bono of U2? Watch This Video

Irregardless of how you feel about Bono, the lead singer of the band U2, this was an intriguing video.  Bono did an interview in which he made some powerful statements about God, and about Jesus.

I think that many people shared this blog post because Bono is a celebrity.

4.  This is the Best Proof that God Exists (in My Opinion)

I wrote an article about the best proof that God exists using philosophy and logic.  However, I did my best to write it in a very simple way so that anyone can understand it.

I continue to share this blog post with atheists quite regularly.  Atheists still argue with me about it, but that’s not really the point.

Embedded in the article is a link to my testimony.  My goal is to have atheists and other skeptics read this article as an introduction.

Then my prayer is that they will ultimately end up reading my testimony.  And written inside my testimony is the gospel.

This is one of my strategies for witnessing online and by the grace of God, it has been working.

3.  Jewish Rabbi Seals Name of Messiah in Envelope Before He Dies, You Won’t Believe What He Wrote

Earlier on in the year I shared an interesting video that got a lot of attention on Facebook and Twitter. The video was about Rabbi Yitzhak Kaduri, who before he died, wrote the name of the Messiah in an envelope.

It sparked a lot of curiosity from different people, and that’s why it was one of the most popular blog posts of the year.

2.  My Testimony of How I Went From Being a Christian, to Being an Atheist, to Being a…

Coming in at the number two spot for the most popular blog post of the year is my testimony.

I had been putting off writing it for a long time.  Quite frankly, I was scared of posting it.  But by the grace of God, He gave me the courage to write it, and release it this year.

One of the problems that I thought I was going to face was that it was going to be too long for people to read.  It takes about 20 minute to read.

I have an analytics tool installed on my website that shows me how much people read of each of my blog posts.

According to Slate Magazine, most people read a blog post only 50% of the way through.

By the grace of God, and all glory be to Him, most readers were reading 93% through my testimony.  That in itself is a miracle that I can’t take credit for. 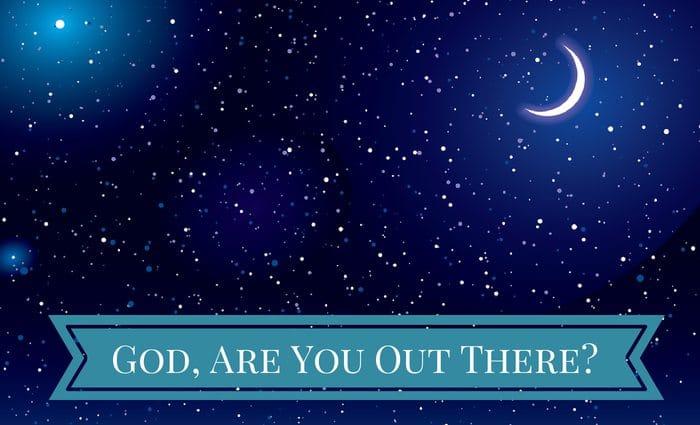 My senior Pastor passed away this year unexpectedly. He was a great man of God who served in ministry for more than 35 years. He was widely respected, and his ministry reached all over the world.

After he passed away, I wanted to write a blog post that would honor him and his family. So I wrote this article, and the reaction from readers, especially on Facebook, was unexpected.

People kept on sharing the article on Facebook, and it’s become the number one most popular blog post of 2014.  It’s also become the most shared blog post of all time with more than 3,300 shares.

Do you have a blog or a website? If you do, what was your most popular page or post on your site?

In the meantime, I leave you with my New Year prayer for you 🙂 . 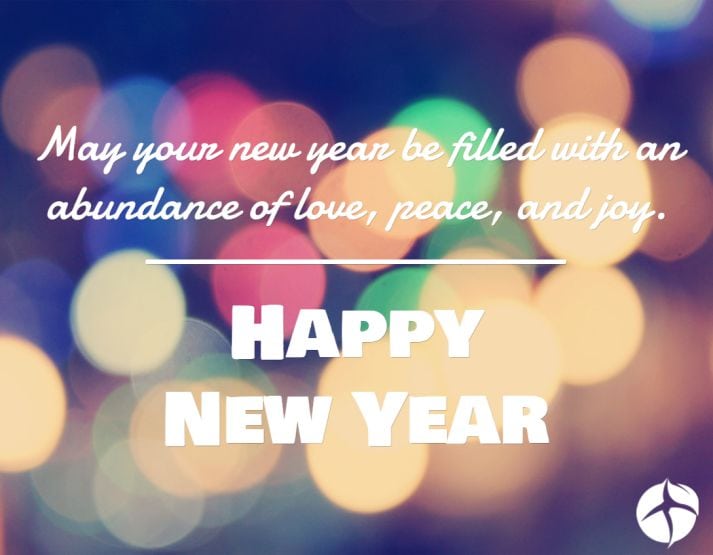