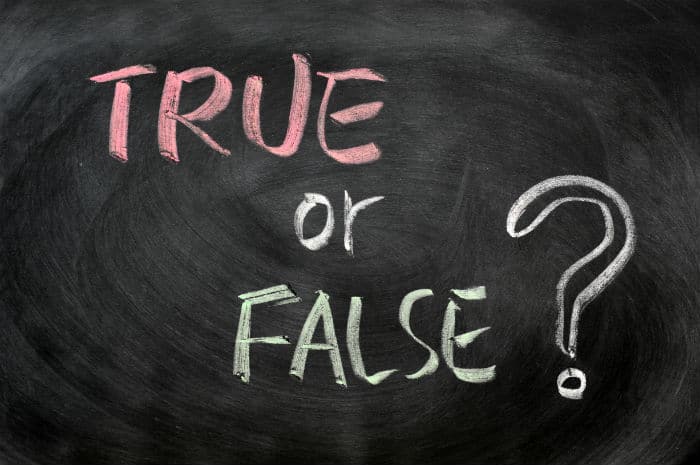 Have you ever been in a situation where something was not quite as it seems?  You know, the kind of situation where there’s something going on behind the scenes, you can’t put your finger on it, but something just doesn’t seem right?

Well, when you go out to share the gospel, sometimes there are false appearances that you have to be careful of too.

If you don’t have a Panera Bread where you live, it’s a fast-food restaurant chain that has delicious salads, sandwiches, pastas, and baked goods.

A lot of times health-conscience people who want to have a quick bite to eat but want something healthy will choose to go to Panera Bread over McDonald’s or Jack in the Box.

The other day my wife and I decided that we wanted to eat at Panera Bread.  I wanted to eat something healthy but I didn’t feel like getting a salad.

Since Panera Bread’s sandwiches aren’t as big as the kind that you get at Subway, I decided to get the Chipotle Chicken Sandwich. 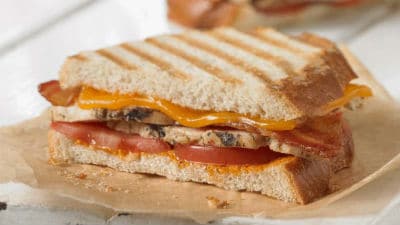 I knew it wasn’t the healthiest thing on the menu but it definitely wasn’t the worst either.

So after my order came, I began to eat my sandwich and it tasted amazing!

It tasted so good that I began to feel skeptical.

When something tastes really good, many times it’s because it has all sorts of fat in it.

So I decided to look into the nutritional information for my Chipotle Chicken Sandwich and I was shocked! 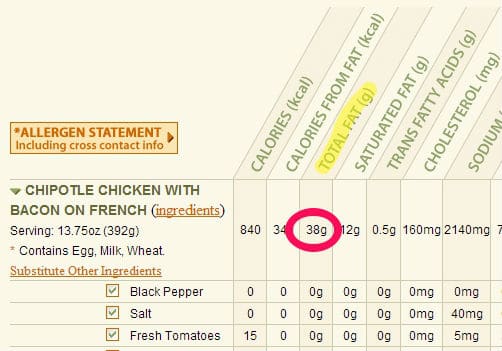 My sandwich, which wasn’t even that big, had a whopping 38 grams of fat!

Just to put things in perspective, a McDonald’s Big Mac which has two beef patties, three pieces of bread, and two slices of cheese has 29 grams of fat!

It became apparent that my Chipotle Chicken Sandwich wasn’t as healthy as it looked.

An Evangelism Lesson About False Appearances

Likewise when you go out to evangelize, you will meet people who appear to be healthy on the outside but on the inside, they are filled with all sorts of junk and deceit.

I recently shared a blog post titled 7 questions that help spot fake Christians, and it instantly soared as one of my most popular blog posts of the year.

You may be surprised at how many people call themselves a Christian but when you dig deeper, you find out that they don’t meet the minimum Christian standard for salvation.

Just because someone says they are a Christian it doesn’t mean that they are.

So you ask someone the routine question of, “How are you?” And they answer with the usual, “Fine.”  Many times people just give you that routine response but in reality, they are experiencing pain, going through a trial, or having a major problem in their life.

I suggest digging deeper with that person through a conversation.  Try asking casual questions like who, what, why to see if it will open up a door for you to find out more so you can minister Christ.

3. Non-believers have problems with Christianity.

Many non-believers you’ll meet have a hang-up about Christianity.  One person that I’m witnessing too now through email calls herself a Christian but she doesn’t believe in hell and she believes in reincarnation.

Find out what someone’s objection to Christianity is and try to discuss it in a friendly way.  But don’t spend too much time on their objection without  giving them the Law, or else you will miss your chance to share the gospel.

There are plenty of false appearances when it comes to evangelism and sharing the gospel.  Our job as good soldiers of Jesus Christ is to discern the truth so that we can minister the gospel of grace to as many people as possible.

What kind of false appearances do you meet when sharing the gospel? 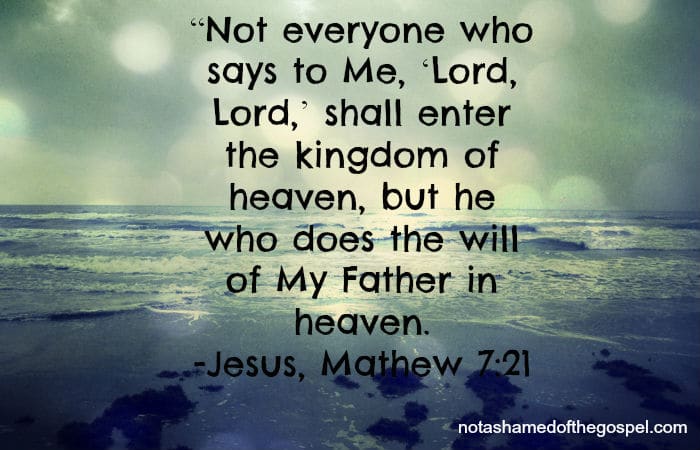