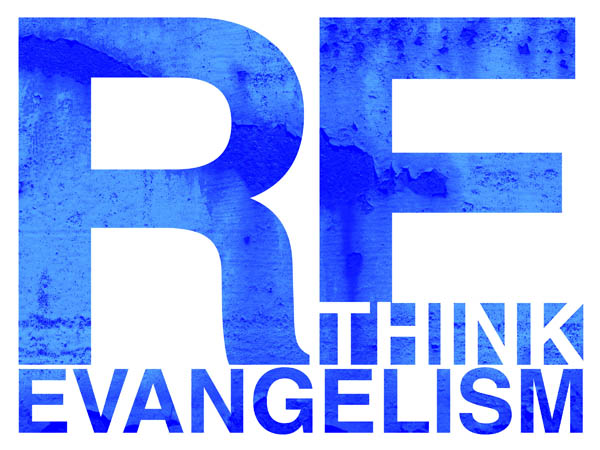 Last week I published a post about whether you thought people can get saved online or not.

I got a few different types of responses in the form of comments and tweets.

Most of you thought that it was possible and that God can use anything to reach out to people including evangelistic type messages viewed through the Internet.

So now that we are on the same page, let’s go deeper into the exciting world of Internet evangelism.

There are so many benefits for the Christian that engages in online evangelism as the rewards that are reaped aren’t just in this life, but also in heaven. (By the way, this blog is for Christians but we have another one in the works for non-Christians as well).

Let’s start with the basics, what is online evangelism?

Online evangelism is the practice of sharing Christian digital media with non-believers and those who are back-slidden with the intent to bring them into a relationship with Jesus Christ.

Some examples of online evangelism are sharing a testimony with others on websites like YouTube or Vimeo, sharing a web page that presents readers with the 4 spiritual laws (more on this later), or sharing Biblical truths one-on-one on Facebook or Twitter with someone in your social network.

These are just a few examples of online evangelism and we’ll be writing about these strategies as well as others on this blog.

We are in the 21st century and the average person has access to either a computer, cell phone, or tablet. Even in impoverished nations around the world, we find that many poor people have cell phones as they have become extremely affordable.

All of these devices act as a channel or a medium through which the Gospel message can be preached. People can come to know Christ by hearing or watching messages served on these Internet channels.

If it’s done the right way then the answer is, yes it does. I know of a pastor who gave his life to Jesus while watching the Gospel message being presented on TV.

While the TV wasn’t connected to the Internet at the time, it was still a digital channel that presented the Gospel just like the screens that we use to navigate the Internet today.

This pastor that I’m telling you about has an amazing testimony.  Early on in his life, he was not a believer but his wife was.

He had gone to Vietnam and returned with many mental and emotional wounds just like so many other brave soldiers who served in this horrific war.

In his own words, this man described himself before his conversion as being a bad husband and living a life of sin.

He felt like there was no hope and one night he decided that he was going to kill his wife and then kill himself.

He sat one evening in a fit of rage waiting for his wife to come back home so that he can carry out his final act.

He had a gun in his hand and was pacing back and forth in his living room.  This was going to be the night that he was going to end it all.

But God had other plans.

While this man was waiting for his wife, the TV was turned on and all of a sudden, a preacher by the name of Chuck Smith came on.  He began to answer some questions in an interview and began to communicate the Gospel on TV.

After watching the TV program, the raging man felt convicted by the Holy Spirit.

The conviction was so overwhelming that he began to see that he needed God in his life.  Within a few minutes, this man got on his knees and asked for forgiveness of his sins and he gave his life to Christ.

The pastor I am speaking to you about is Raul Ries, pastor of Calvary Chapel Golden Springs.  You can read more about Pastor Raul here.

Many more examples of people coming to Christ online

There are thousands of more examples of people from all over the world who have come to know Christ because the Gospel was presented to them in some kind of digital form.

Just ask all the people who have dedicated their lives to Jesus through Global Media Outreach, a ministry we’ll be writing about later on in this blog.

Check out their excellent 3 minute video intro below.

Would you like to help bring people to the Savior using the Internet?

Proverbs 11:31 says, “The fruit of the righteous is a tree of life, and he who wins souls is wise.”

So why not be a wise steward and win people to Christ?  You’ll be pleasing your Savior as you’ll be fulfilling the Great Commission of making disciples.

What do you think are the reasons why more Christians aren’t helping to spread the Good News?  How can we encourage our brothers and sisters in Christ to share Jesus with their family, friends, & co-workers?