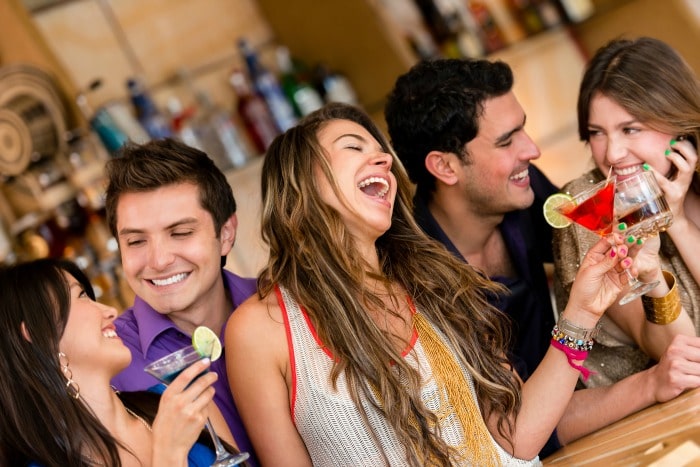 I was shaking hands and man-hugging the executive security bouncer to one of the most exclusive nightclubs in Los Angeles.

“Come on in,” Big Joe said.  “Have a great night and don’t get into too much trouble.”

I smirked at Big Joe’s comment and walked into the nightclub.

The nightclubs of LA  could sometimes be a dangerous place.  Just looking at the wrong girl could cause her alcohol-intoxicated muscle-ripped boyfriend to get in your face at a fraction of a second.

It happened to my friends a few times but thank goodness I never made that mistake.  You never knew who was going to pull a gun or a knife on you.

As I walked into the dark nightclub, the music was glaring.  Hip hop music was coming out of every speaker.

I walked through the nightclub to check out what was going on, hoping to find a twist or turn away from the normal clubbing scene.

But unfortunately, everything was exactly the same.

A group of five girls were standing in the corner holding drinks.  One of them was dominating the conversation.

Two of the other girls saw my five friends and I entering the club and they were eyeballing us to see if we were worth their time.

My friend Rick began to talk to one of the guys with us to see if he wanted to be his wingman so that they could talk to the girls.

Rick, as usual, had already found his Cinderella for the night although he wasn’t going to be her prince charming.

I began to feel nauseous.

I had grown used to the clubbing scene of LA and it was getting tiring.  I had everything I was told would make me happy but I definitely wasn’t feeling that way.

Every week,  I would go out clubbing with my friends to the best nightclubs of LA.  I ate at some of the finest restaurants, I shopped in Beverly Hills, bought expensive clothes, and I had a ton of friends that I could hang out with at the drop of a pin.

But somehow I felt empty and that emptiness was hovering over me in the club like a ghost spooking his victim.

As I looked around the club, I thought to myself, “Is this it?  Is this all that life has to offer?”

Little did I know that that night of clubbing was going to be the beginning of my journey to finding the true meaning of life.

This is a part of the story of how I was a Christian, became an atheist, and then became a Christian again.

Yes, I actually became a full-blown atheist that:

During that night of clubbing in LA, I didn’t know at the time that I had a problem that all humans have.

Watch this video to find out what it is.

I didn’t know at the time that we all have a sin problem.  Acknowledging this fact is the first step to finding the true meaning of life. 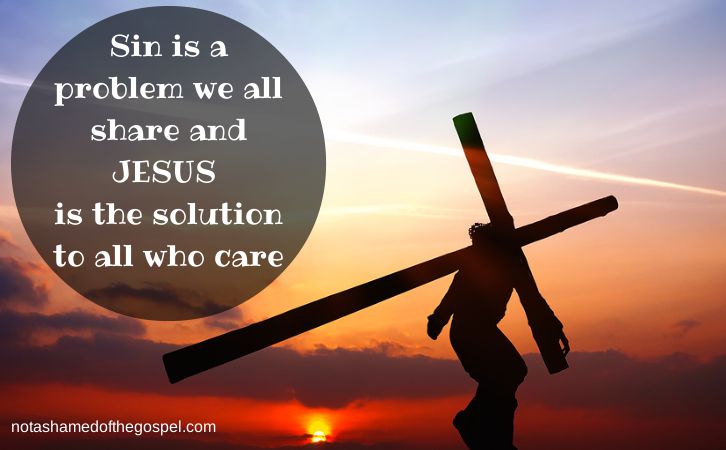 Update:  I have now published my testimony online.  You can read it by clicking here.

Read The Rest of My Story