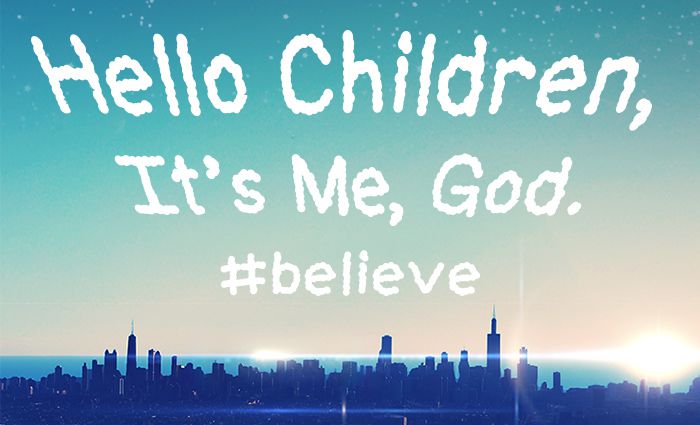 Imagine you’re walking down the street with a group of your friends.

You’re hanging out, laughing, and having a good conversation.

It’s a sunny day, the sky is blue, and people all around you are going about their business. 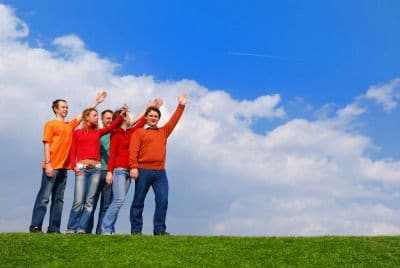 All of a sudden, one of your friends points to the sky and says, “Oh my God!”

You look up and you’re astounded. You can’t believe your eyes!

You see that the clouds have gotten together and have formed two sentences.

The words formed by the clouds say, “Hello children, it’s Me, God. Believe.”

If you saw this message in the clouds, would it cause you to believe in a loving God?

If you already believe in God, would it strengthen your faith?

If some of your friends didn’t believe in God, do you think that all of them would become believers after seeing the words in the clouds?

The Significance of the Message in the Clouds Question

Sometimes when I talk to people about God, they’ll share with me all the reasons why they don’t believe.

Sometimes they give me suggestions as to the things that God can do to turn them into believers.

They’ll say something like, “Peter, I wish God would reveal Himself to me.  I wish that God would just pop His head out of the sky, and tell me that He’s real.  If He did that, then I would TOTALLY believe in Him.”

Is that true? Is that all that it would take to turn a skeptic into a believer?

If that were true, don’t you think that a loving God would be writing in the sky everyday, converting doubting skeptics into raving fans?

Would The Writing in the Clouds Cause All Skeptics to Believe in God?

My opinion is that if all skeptics saw the message in the clouds, that it wouldn’t cause all of them to become believers in God.

I predict that this is what would happen:

After seeing the cloud message, some skeptics will begin to take their search for a loving God more seriously.

They’ll begin reading books about God or, they’ll start engaging in conversations with others about the subject to confirm their hunch.

But, there’ll always be a group of people who won’t be convinced by the evidence.

They’ll try to explain away the message in the clouds by coming up with other possibilities.

“Maybe one of those airplanes that’s able to write words in the sky with smoke created that message,” they would say.

“Maybe aliens from outer space came and left this message, and they have a reason behind why they wrote that.”

“Or maybe this is a trick created by a group of religious fanatics who want as many people as possible to believe in their God.”

It doesn’t matter what evidence is observed, there’ll always be some skeptics who’ll be unconvinced that God is real. 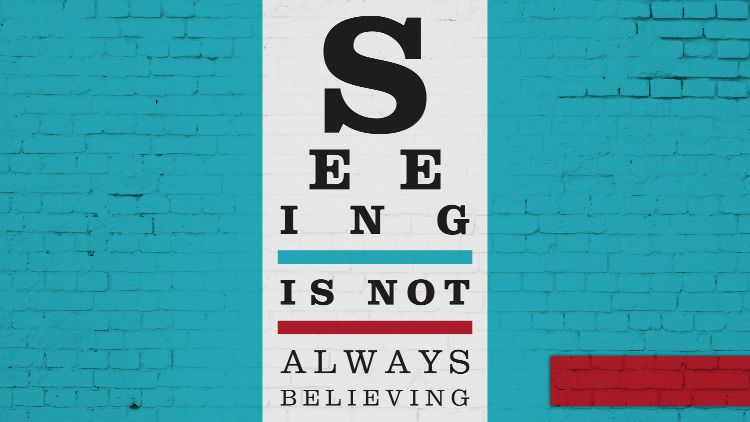 Will Believer’s Faith Be Strengthened?

I think yes, believer’s faith in God will be strengthened by such a message.

The only problem with our hypothetical scenario is that we don’t know which God left the message in the sky.

Is it the Christian God, the Muslim God, or is it Buddha?

And here lies the problem with people saying that they wish God would reveal Himself to them in some fashion.

How would they know which God is responsible for the writing in the clouds?

I suppose they would want God to add a P.S. to the message in the clouds:

“P.S. – This is the God of the Bible in case you were wondering.”

The problem with the writing in the sky objection to not believing in God is that every non-believer wants a different kind of sign.

I’ve talked to plenty of people who’ve told me that they wished God would give them a sign that He’s real.

But the thing is that our loving God has already revealed Himself in two ways:

There’s a verse in Romans 1 that shows us that God has revealed Himself through creation.

For ever since the world was created, people have seen the earth and sky. Through everything God made, they can clearly see His invisible qualities, His eternal power, and divine nature. So they have no excuse for not knowing God.

You don’t have to be a genius to take a look at the world around you to see that it was created by an amazing God, who’s absolutely brilliant.

By the way, evolution doesn’t explain how the universe came to exist, even though teachers and professors try to use it to do away with God.

God has written His law, or commandments, in everyone’s heart.

This is also known as our conscience.

In this verse, the word Gentiles is just another word for anyone that isn’t of Jewish descent.

Even Gentiles, who do not have God’s written law, show that they know His law when they instinctively obey it, even without having heard it. They demonstrate that God’s law is written in their hearts, for their own conscience and thoughts either accuse them or tell them they are doing right.

The fact that we all have a conscience is proof that there is Someone who has set the standard as to what is right or wrong.

This doesn’t mean that we all believe in the same standard or, that we all obey our conscience.

Nonetheless, we all have the same starting point when we come into the world.

We’re all born with a conscience, and that conscience is from God. 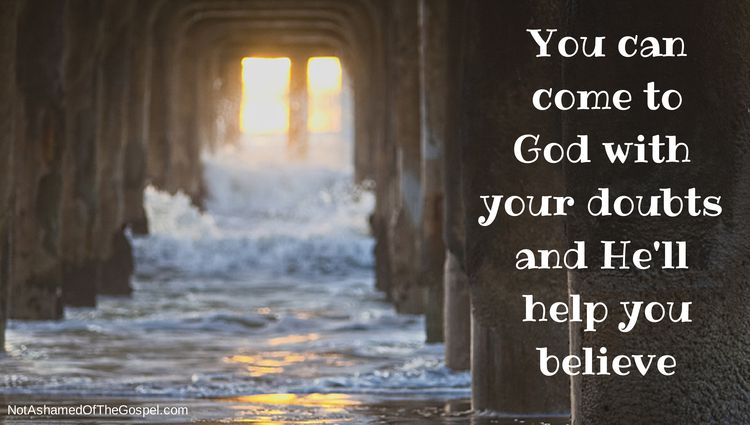 The Bottom Line About God Revealing Himself

If God were to somehow create a universal sign to try to convince the world that He exists, would it cause everyone to believe?

I believe the answer is no.

There will always be skeptics (I used to be one), who won’t believe, and who’ll give an alternate excuse for the evidence for God being real.

I believe that this is just another excuse that skeptics give for not believing in God, because the Bible says:

“And this is the condemnation, that the light has come into the world, and men loved darkness rather than light, because their deeds were evil.”

I believe that subconsciously, people choose not to believe in God so that they can make up their own rules to live by.

How about you?  If God wrote a message in the clouds to the world, how would you react?