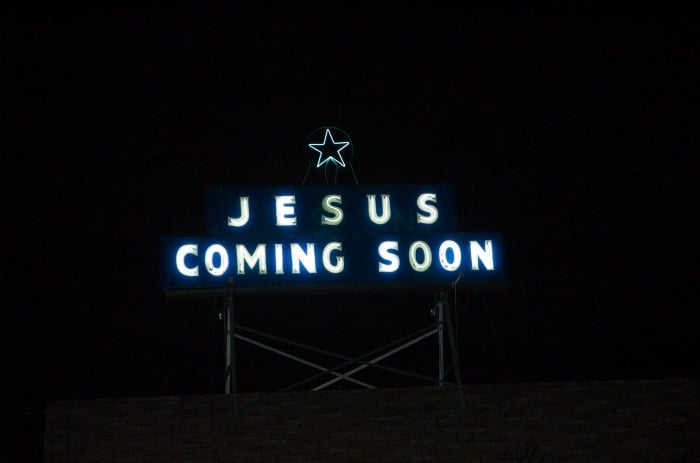 I’ve been taking a break for the last few weeks because I was working on a blog post that I was hoping to publish by now.

Unfortunately, I’m not done yet and since I couldn’t stand being away from blogging anymore, I decided to return to blogging every week while working on my super-long (and helpful to you) blog post.

The other day in my TechServants ministry group, one of the guys showed us this video and it totally had me intrigued.

What’s So Special About This Video?

Rabbi Yitzhak Kaduri was a renowned Mizrahi Haredi rabbi and kabbalist who devoted his life to the study and teaching of the Torah.

If you have no idea what that means, it’s just fancy talk for a man who was super-devoted to the teaching of Jewish religious studies.

Before  Kaduri passed away, he surprised his followers by telling them that the Messiah had revealed himself to him in a vision.

Kaduri wrote the name of the Messiah in a note and he told his followers that the Messiah is coming very soon.

He requested that the note be sealed for 1 year before it would be opened up and revealed.

So what name did Kaduri write in his note?

When the note was revealed, the name of the Messiah was a name that no one expected.  It shocked people all over the world.

This video was first created back in 2007 but its becoming popular again because of the passing away of Ariel Sharon a couple of weeks ago.

Watch the video to get the whole story and then share your thoughts in the comments section.