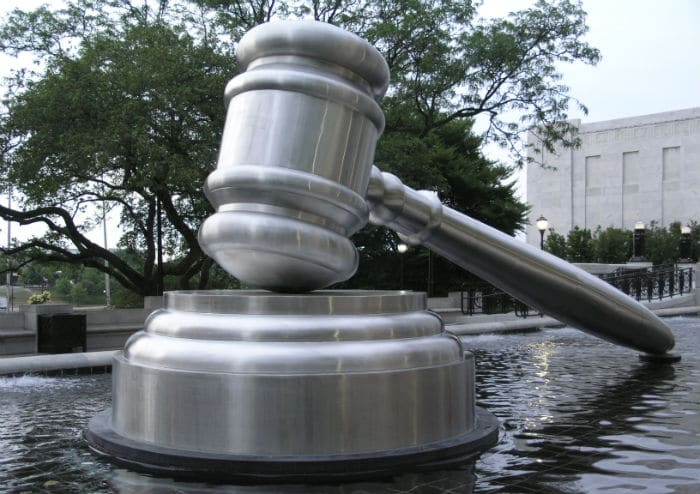 Think of this example that is so common in our society today:

You have a friend that is sleeping with her boyfriend or girlfriend.

You know that they are engaging in this behavior because they share with you regularly that their significant other spent the night at their place.

Plus, they’ve also shared with you openly that their relationship is sexual in nature.

Your friend interrupts you and says, “Wait, who are you to judge me!  Doesn’t the Bible say, ‘Don’t judge?'”

Question:  Is you warning your friend about fornication considered “wrongfully judging” according to the Bible?

The “Don’t Judge” excuse is something that is popular today in Christian circles and it will also come up  when you are evangelizing from time to time.

People tell Christians to not be judgemental when it comes to pointing out sins like homosexuality, adultery, lying, and other types of sins.

Today we are going to take a look at what Jesus REALLY meant in that famous passage in Mathew 7 which says, “Judge not, that you be not judged.”

It’s so important that you know what this verse means because it will affect how you communicate with others for the rest of your life.

To Judge or Not to Judge, That is the Question

As a Christian, are you supposed to judge or not to judge?

One the one hand you have Jesus speaking this famous verse in Matthew but in John 7:24, Jesus also says:

“Do not judge according to appearance, but judge with righteous judgment.”

So which is it, are we to judge or not to judge?

The answer lies in taking Jesus’ words in Mathew 7 and analyzing them in context.

What Jesus was saying was that we shouldn’t judge hypocritically.  Look at the verses that follow: 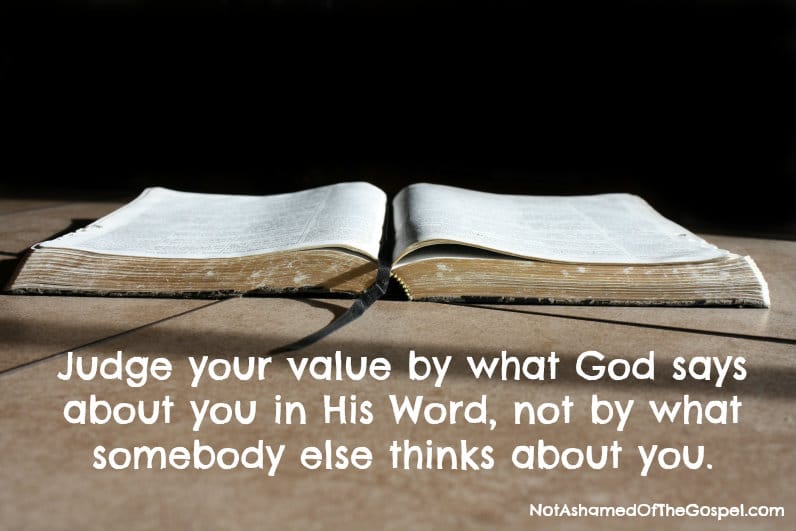 Jesus even gave us the Biblical model to confront an unrepentant brother or sister in Mathew 18.

I’m not saying that we should be sin-sniffers and go and point out everyone elses sins.

I’m just talking about those times when the need comes up for us to speak the truth in love when we see someone going down a wrong path.  After all, James encourages us in chapter 5 verses 19 and 20:

Brethren, if anyone among you wanders from the truth, and someone turns him back, let him know that he who turns a sinner from the error of his way will save a soul from death and cover a multitude of sins.

So what’s your take on the whole “judging” thing within Christianity?  Are you for or against it?