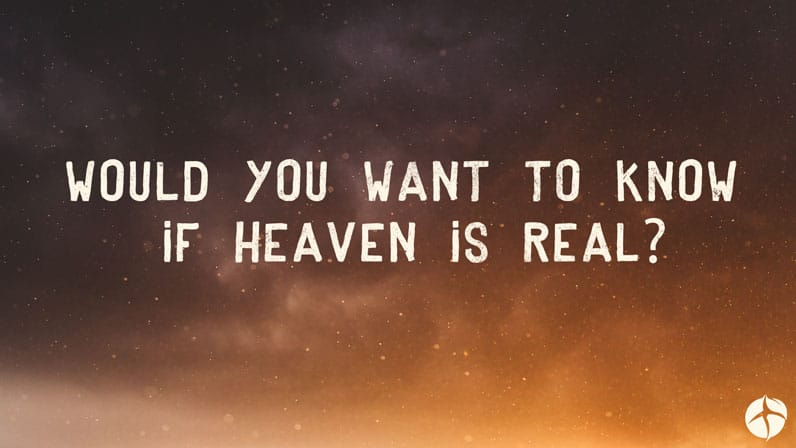 You know, the ones where people die and then come back to life.

Many people who have those experiences say that they’ve gotten a glimpse of what heaven is like, and it’s AMAZING!

You may have read articles about near death experiences, or seen videos of them before.

But I promise you that what you’re going to see today is different and unique.

This is a story of a near death experience with a twist.

What Makes This Story So Stinkin’ Different?

Sure, you might have seen a video interview with someone who claims that they died and went to heaven.

But have you ever seen a video of a scientist with a Ph.D. say that he has scientific evidence that heaven is real? 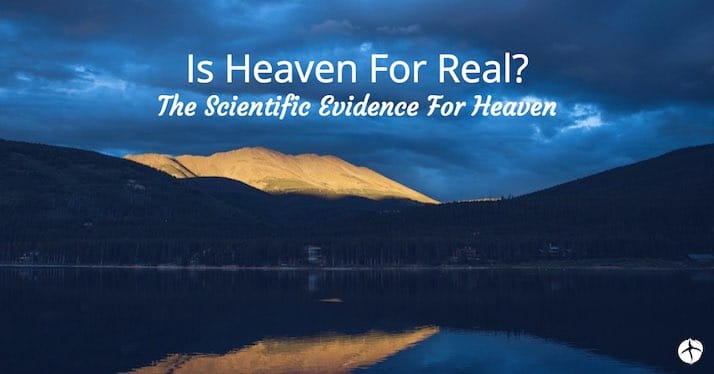 Dr. Jeffrey Long is a radiation oncologist. He conducted a study of more than 1,300 people who made claims that they had near death experiences.

His findings were that they all had similar stories about what they saw in heaven.

So then this brings up a couple of objections:

To overcome these objections, Dr. Long did research on children who were blind from birth, and whose ages were 5 years and under.

That way, he could study children who had no idea what a near-death experience is.

What were his findings?

But One Crucial Thing Before You Watch The Video

I’m not trying to convince you that near-death experiences are real.

And I’m not trying to convince you that people can go to heaven and come back to talk about it.

In fact, there have been scandals in the past about people making up stories that they went to heaven when they didn’t.

Christians are divided on the subject on whether God would ever allow someone to go to heaven in the spirit, and then to come back.

Some Christians think that a visit to heaven was only reserved for the Apostle Paul (2 Corinthians 12:2–5), and no one after that.

Other people think that it’s possible for someone to go to heaven and then come back to tell us about it.

But what I am trying to do is share a fascinating story with you that’ll get you thinking about heaven. 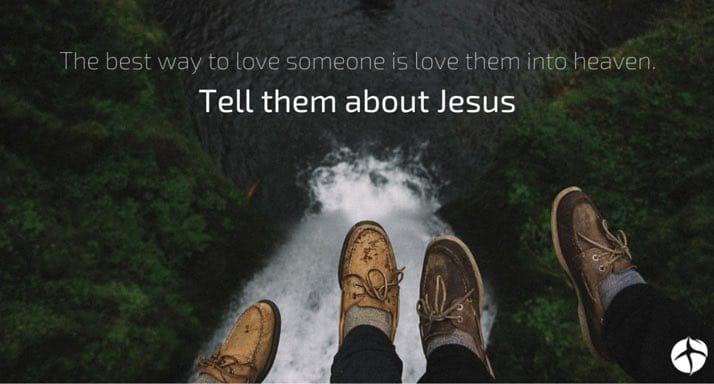 So watch the video.

After that, leave a comment of what you think about near-death experiences because it would be a cool thing to talk about.

Do you think someone can have a near-death experience? Leave a comment because it would be an interesting discussion to have.