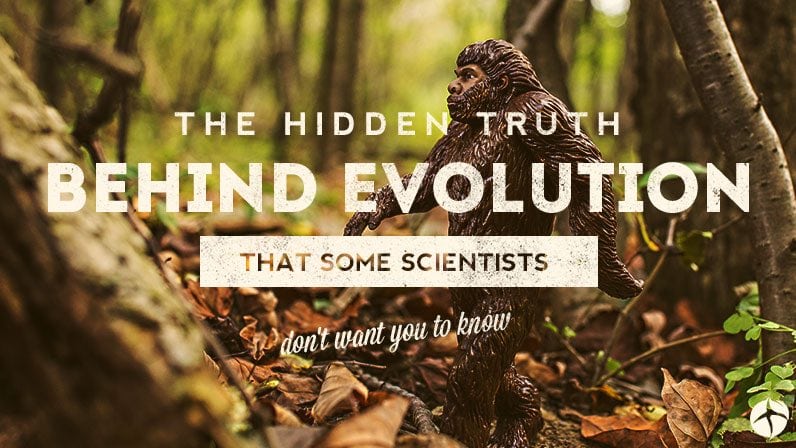 The subject of evolution is a controversial one.

There are some people who’ll try to convince you that it’s not.

These people are the ones that want to pass off evolution as something that’s an absolute fact.

Most teachers, professors, and scientists base their research and teachings on the theory of evolution.

It has become the most accepted theory for how the human race has come into being.

But the problem is that scientists who speak against evolution are automatically discredited, their work is scrutinized, and their intelligence is attacked. 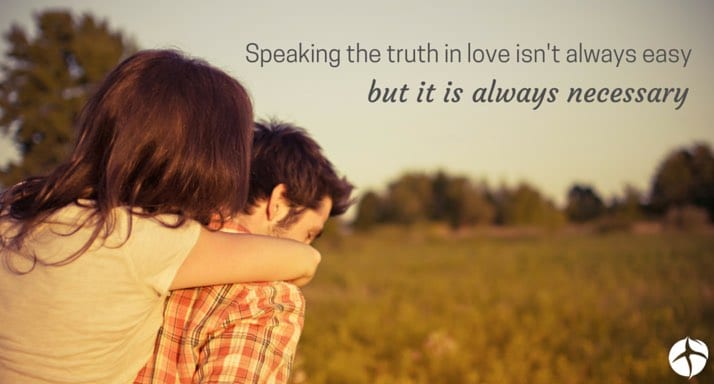 The ability to voice your opinion without ridicule on the subject of evolution is quickly diminishing.

If you’re a scientist and have some criticism against evolution, then prepare to be made fun of, ridiculed, and maybe even lose your job.

How the Theory of Evolution Can Hurt You

If you don’t question the theory of evolution and just take it as truth, then you’ll be believing a partial lie.

Christians don’t debate natural selection or microevolution. But we do debate macroevolution which is also known as a “change in families.”

I’m planning on writing a future blog post in which I will share with you what some of the problems with the theory of evolution are.

The biggest problem I have with the theory of evolution is that it tries to replace God.

When I was an atheist, I believed in evolution for many years even though I knew that it had its problems.

However, believing in evolution fit my lifestyle because I didn’t want to be accountable to Almighty God. 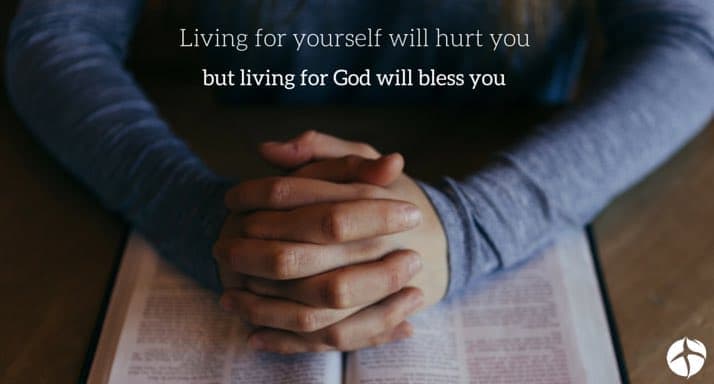 There are many scientists, who while conducting their research, have found that Darwinian evolution is failing to explain our universe.

Some of these scientists are getting punished for voicing their thoughts on how evolution is falling short.

But nevertheless, some of them are standing bravely behind their scientific research and convictions.

One Website That is the Voice of Skeptical Scientists

I recently came across an excellent website called Dissent From Darwin.

This website says that there are many scientists that are having trouble justifying Darwinian evolution as the theory that explains our universe and the human race.

They have signed their names in a petition to voice their stance that they have problems with evolution.

They are scientists from all over the world, and some of them come from the most prestigious and well-known universities like Harvard and Princeton.

And don’t forget, don’t just believe what is on the Internet and what’s written in textbooks.

Question everything and find out the truth for yourself. 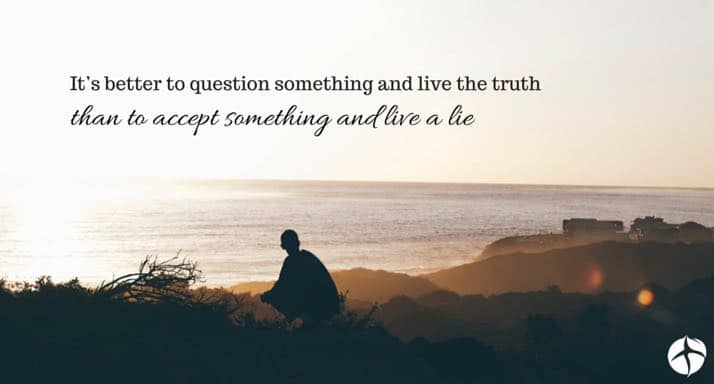