Don’t miss the free movie found at the end of this blog post.

Why shouldn’t two men be able to get married?

Why shouldn’t two women be able to get married?

The answers to these questions might be simple if you look to your faith.

But for many others, the topic of gay marriage is a difficult one to approach.

Society says, “Love is love. If two people of the same sex love each other and want to be in a committed relationship, then they should be able to do so.”

Additionally, if two people of the same-sex want to adopt a child, then they should be able to do that too.

After all, it’s better for a gay couple to have a child with two same-sex parents that love them, than to leave that child in a foster home or an orphanage, right?

What do you say when you’re faced with tough subjects like these? 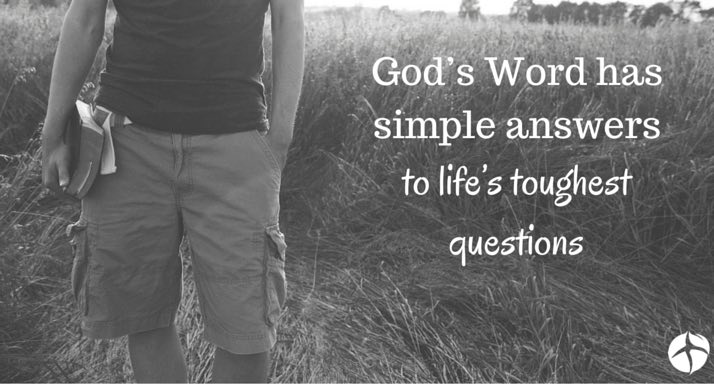 How Christians Should Answer Questions About Homosexuality

Regardless of where you are on the issues, you need to be able to respond to these tough questions about homosexuality.

Who knows, the way that you give the answer might be just what an unbeliever needs to come to Christ.

The answers to questions about homosexuality make sense because they’re based on God’s Word.

But if you don’t take the time to educate yourself on the answers, then God probably isn’t going to use you to minister to certain types of people.

Fortunately for you, there’s a great movie that’s available that’ll give you all the answers to tough questions about homosexuality in a fun and creative way.

3 Fantastic Reasons Why You Should Watch Audacity

The wonderful folks over at Living Waters have just released their new movie tackling the subject of homosexuality and gay marriage.

Best of all, the movie is available to watch for free on YouTube.

At the end of this blog post, you’ll be able to start watching the film right away.

But first, I’ll give you three reasons why I think you should watch the movie. 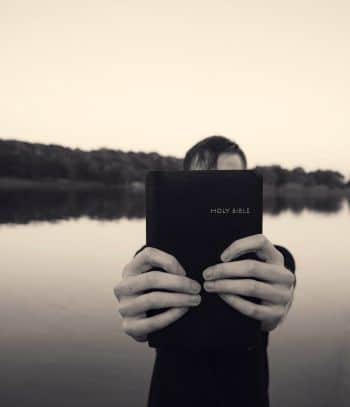 It’s better to have a loving conversation with someone than to shove the Bible in their face.

It’s easy to say to someone, “This is what my Bible says about homosexuality, so this is what I have to say about it.”

Sure, that’s a great way of putting things. However, it’s also nice when there’s a creative way to show biblical principles.

That’s what this movie is, a creative way to show God’s answers to people’s questions about homosexuality and gay marriage.

All of the other movies that Living Waters produced in the past have been in a documentary format.

But this is the first time that they create a movie that has a storyline and a plot.

As a result, the film isn’t just filled with God’s truth, it’s also quite entertaining.

Reason #2 – The Movie is Filled With Compassion

Quite frankly, I’m embarrassed by the reaction of some of the supposed “Christians” out there ever since the Supreme Court made their decision legalizing gay marriage.

I’ve seen attacks on social media by some Christians acting in the most unloving ways.

When asked why they’re acting like this, these uncompassionate people usually answer that they don’t want to compromise their stance, and that they are making a stand for Jesus.

Let me tell you that there is a way to not compromise your stance on an issue and to do it in a loving way. 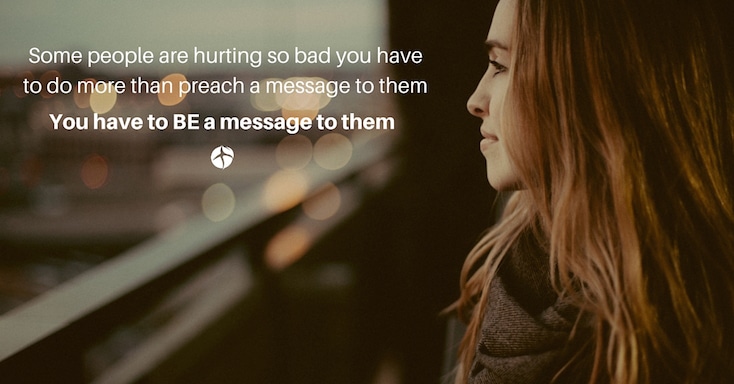 I’ve already seen the Audacity movie one time, and I want to see it again.

The story is original, and it pulls you in.

There are some unexpected twists and turns throughout the story.

You Should Start by Watching The First Three Minutes

You can see if you’re going to like this movie by watching just a few minutes of it.

It’ll either attract you or repel you.

So without further ado, I present to you the movie, Audacity.