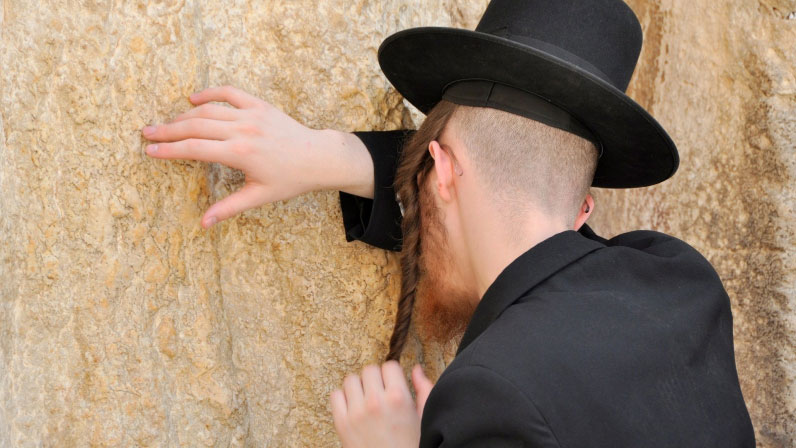 Do you think it’s possible that the Jewish people back in ancient times made up a mythical God of their own imagination?

You know, like what if the God found in the Torah or the Old Testament of the Bible isn’t real, and the events are just made up?

This was a question that I used to think about from time to time when I was an atheist.

Whether you believe in God, are an atheist, or you’re experiencing spiritual doubts, this is a fascinating topic to think about.

That’s because it’s conclusion is intriguing, and is something that can have a profound impact on your spiritual beliefs.

But First, You Need to Have Some Background Information

For the sake of this article, we’re only going to be discussing the first five books of the Bible.

These five books are:

These five books are commonly known as the Pentateuch.

It’s a widely held belief that the author of these five books is Moses.

However, there are passages of these books that are thought to have been written by someone else.

In particular, the passage that refers to Moses’s death is believed to have been written by his assistant, Joshua.

Some scholars believe that there are several different authors who wrote these five books.

But the most important thing to focus on is that the contents of these 5 books were written and shared among the Jewish people of that time.

So Here’s Where It Gets Interesting

There are certain passages in these five books that reveal a supernatural intervention.

So here are some examples:

1. God Parting the Red Sea for the Children of Israel

The children of Israel were captives in Egypt for 400 years.

Then after several miracles, they were set free.

However, once the Israelites left Egypt, Pharaoh and his army felt remorse for letting them go.

They ended up pursuing the Israelites so that they can bring them back to Egypt.

As the Israelites were fleeing from the Egyptians, they came across a dead-end.

This dead-end was the Red Sea.

So the story goes that Moses called upon God.

God told Moses to lift up his rod,  stretch out his hands, and that the Red Sea would part.

According to the story, Moses did just that and the Red Sear split open.

The Israelites were able to cross the Red Sea while the Egyptians were held back.

Then once the Israelites crossed to the other side, God caused the Red Sea to close again, and the Egyptians ended up dying.

See Exodus 14 for the full story.

Now whether you believe in this story or not, it’s entirely up to you.

But here’s what I want you to think about…

If Moses wrote down the story and then shared it with the Israelites of that time, and that story was a lie, then the people would have responded by saying, “Moses, what you be smoking? This story that you made up is wild and imaginative!”

But that’s not what happened. And this story was written in the Hebrew Bible, and was passed down as fact. 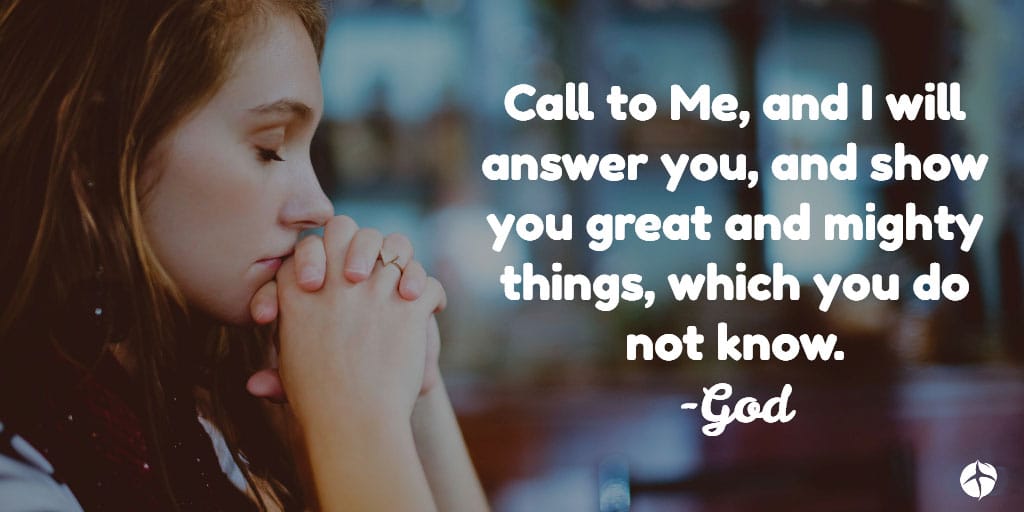 Ok, here’s another one.

So when the children of Israel were freed from the Egyptians, it says that God appeared to them in a supernatural way.

So if Moses wrote down these words and shared it with the people at that time, and he was lying, then wouldn’t the people have responded with,”Moses, what you be smoking? This story that you made is wild and imaginative!”

The Israelites of the time would not have passed this story on to the next generation as something that actually happened.

See what I’m getting at?

Ok, here’s the next example.

3. The Israelites Are Afraid of God’s Presence

In Exodus 20, you’ll find the story of how God gave Moses the 10 Commandments on top of a mountain.

Moses writes that when the people saw God’s presence appear on top of the mountain, that they became crazy scared.

“Now all the people witnessed the thunderings, the lightning flashes, the sound of the trumpet, and the mountain smoking; and when the people saw it, they trembled and stood afar off. Then they said to Moses, ‘You speak with us, and we will hear; but let not God speak with us, lest we die.’”

So if the story was written and shared by Moses back then to the people, and if it wasn’t true, then wouldn’t the Israelites have been like, “Moses, what you be smoking? This story that you made up is wild and imaginative!”

The Israelites of the time would not have passed this story on to the next generation as something that actually happened.

Do you see where I’m going with this?

God is the God who is able to do exceedingly abundantly above all that you can think or imagine. Click to Tweet

Here Are Some Answers to Objections

So I originally had thought of several objections that people might have to my blog post, and I began to answer them in this section.

But then I thought that it would be a cool idea to let the Not Ashamed of the Gospel community come up with their own objections to this blog post by writing a comment.

Then we can all have a discussion about this topic.

So do you think it’s possible that the Jews in ancient times made up a mythical God of their own imagination?