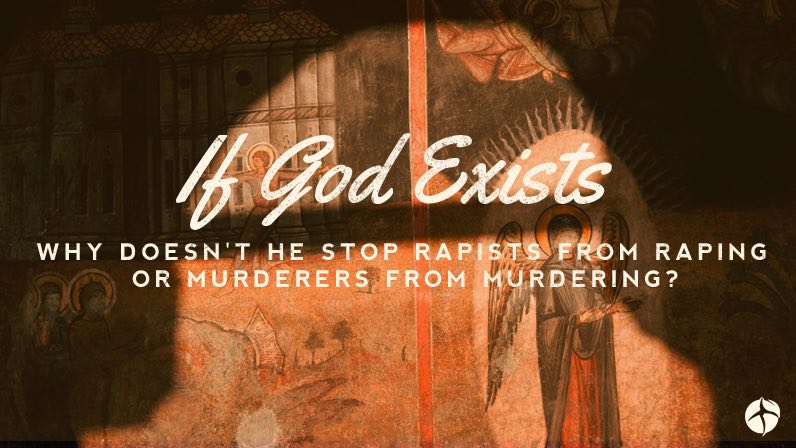 If God exists, then how come He doesn’t stop rapists from raping?

Or why doesn’t He stop murderers from killing?

Or why doesn’t God stop fatal car accidents from happening?

These types of questions are excellent questions and they’re extremely common.

I asked these questions too when my family was going through an extremely difficult time in the past.

Why This Question is So Popular

Part of the reason this question is so common is because it’s tied to tragic events that happen in our lives.

If you’ve experienced tragedy in your past, then it can easily cause you to question whether God exists.

In fact, this question has many answers, and I’ve answered it in this blog post over here.

Today, I want to give you the answer that Ravi Zacharias gives.

If you’re not familiar with who Ravi is, he is a world-famous philosopher, apologist, and ministry leader.

Ravi is a sought-after speaker, and his videos have been viewed millions of times on Facebook and YouTube.

In fact, this video below has more than 10 million views on Facebook alone.

So now, here is Ravi’s answer to the question of, “If God exists, then why doesn’t He stop tragic events from happening in the world?”

After you watch it, please comment on the question below the video because your answer will help Christians and unbelievers get the answers they are searching for.

In your opinion, why do you think God doesn’t stop all the bad things from happening in our world today? 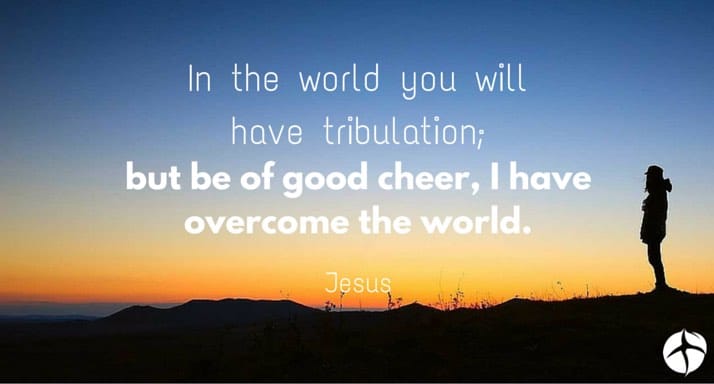