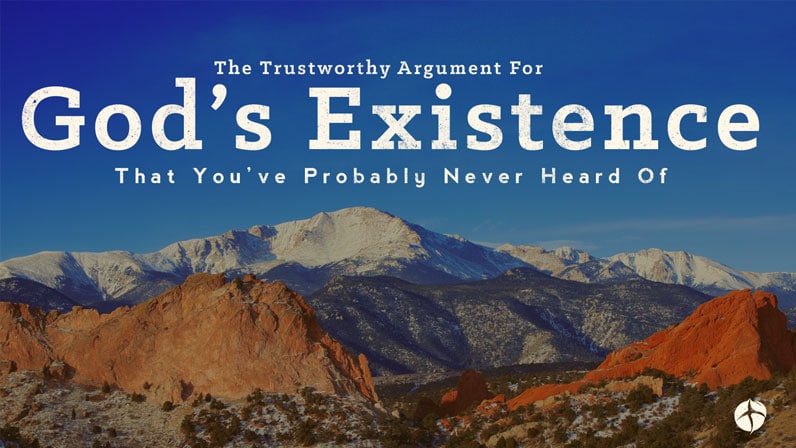 So many people of different backgrounds argue about the subject.

So when I came across this video created by Dr. William Lane Craig’s ministry team, about Leibniz contingency argument, I was like, “Leib – who???”

I watched the video, and I found myself thinking, “Huh, what an incredibly compelling argument!”

So here, check out this video about one of the best arguments for the existence of God (in my opinion).

After the video, I’ll give you my take on it.

Here’s Leibniz’ Contingency Argument for the Existence of God

So here’s my take on this:

As a reminder, here are the points of the argument:

1.  Premise:  Everything that exists has an explanation of its existence either in the necessity of its own nature, or in its external cause.

2.  Premise:  If the universe has an explanation of its existence, that explanation is God.

4.  Conclusion:  The explanation of the universe’s existence is God.

Now, Here Are My Answers to Top Objections

Things that exist necessarily are:

Things that exist contingently are:

You see, God is a Being that exists necessarily and not contingently.

God was never born or caused to exist.

He has always existed just like it say in 1 Timothy 1:17. 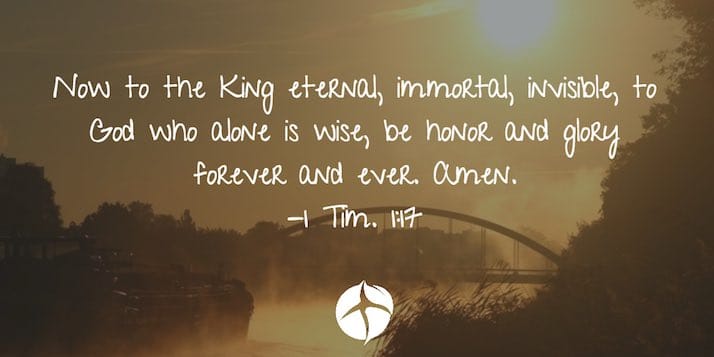 That then brings you to the next objection:

Objection #2 – Maybe Something or Someone Else Besides God Created the Universe?

“Just because we can agree that something or someone created the universe, then that doesn’t mean that God created it.”

That’s what some of my atheist friends tell me.

They try to make the argument that science is still discovering the universe that we live in.

“The universe is a vast and wonderful place.” They say. “And new discoveries about it are being made all the time.”

Maybe there is life on other planets.

Maybe there are other beings in this universe besides us.

Maybe they are the ones that are responsible for creating this universe.

But listen, here’s the thing, that’s an impossibility.

That Being must be:

That’s because the First Cause had to create space, time, and matter.

Space, time, and matter do not exist necessarily, they exist contingently.

They did not always exist. They were created at a certain point in time.

What do you think of Leibniz contingency argument? Please leave a comment because it will help others who are reading this blog post.