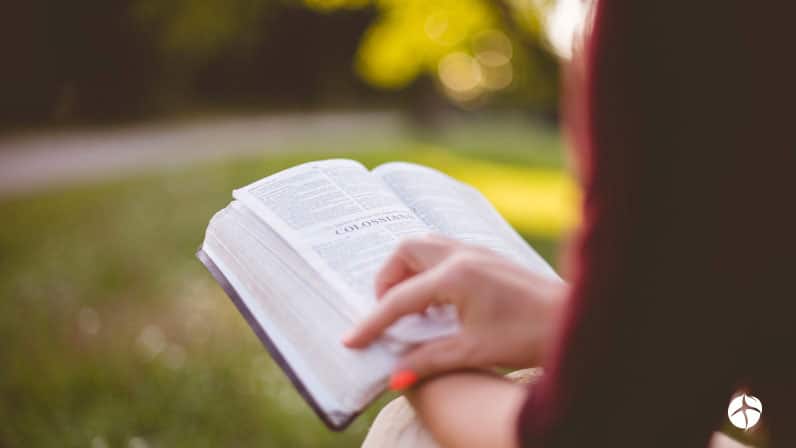 Every few weeks, I get an email from a new reader of the blog, and he or she will ask me something like this:

“How can you believe in the Christian God when He is a murderer?

“He’s ordered the innocent slaughter of women and children multiple times in the Bible.

“Anybody who believes in such a God is morally bankrupt.”

While I have a lot to say about the subject, I’m going to let Dr. William Lane Craig do the speaking instead.

If you’re not familiar with Dr. Craig, he is a Christian philosopher, theologian, and debater.

He’s debated many atheists and agnostics around the world.

Here’s what you’re going to discover when you watch this video: 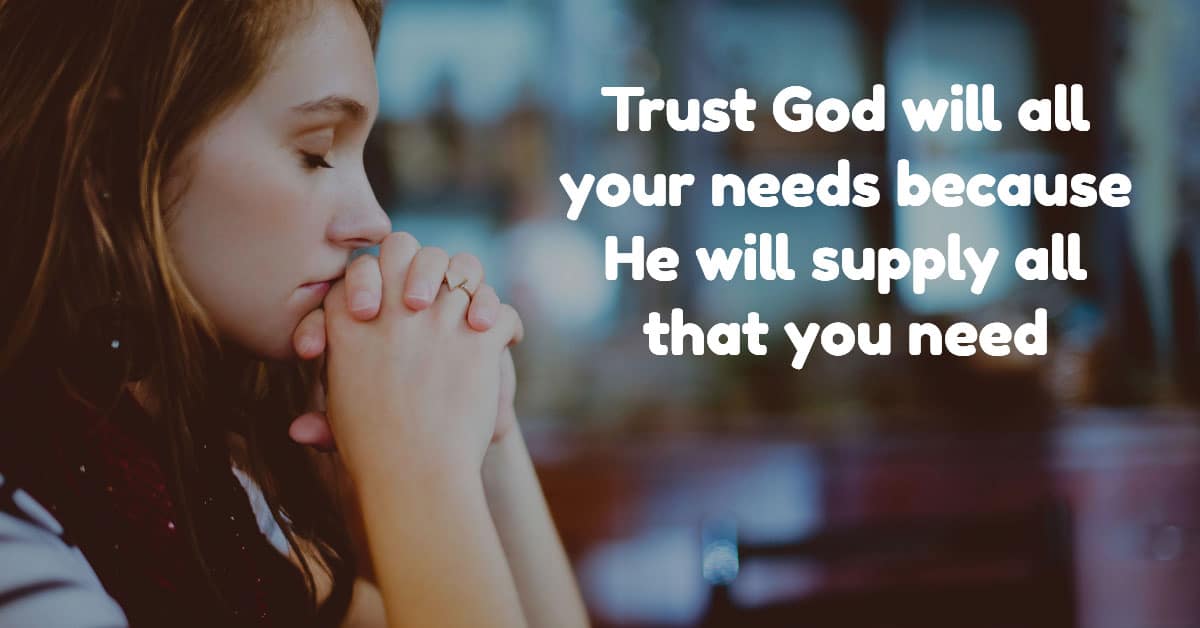