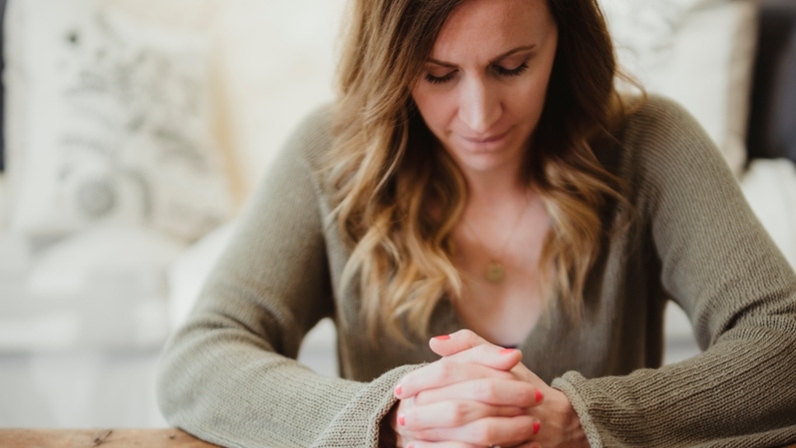 Last week, I shared with you a blog post and video about why Christianity is the right religion out of 4,200.

Today, I’m sharing with you 4 reasons why Christianity is true.

These reasons are different from last week’s post, and you’ll want to check them out because you may find them compelling.

By the way, this video isn’t by me; it’s by a wonderful brother by the name of Frank Turek.

Frank is a well-known apologist, gifted speaker, and the author of the best-selling book, I Don’t Have Enough Faith To Be An Atheist.

So watch this short video by Frank.

And if you’d rather read this blog post instead of watching the video, then you can read the article below.

The reason why Christianity is true is because the answer to these 4 questions is, “Yes.”

Obviously, you hear people say all the time, “There is no truth,” or, “You got your truth,” “I got my truth,” “All truth is relative.”

When somebody says, “There is not truth,” you outta ask that person a question.

You gotta say, “Is that true?

In other words, it’s a self-defeating claim.

'I am the way and the truth and the life. No one comes to the Father except through Me.' -Jesus Christ Click to Tweet

There are several arguments for the existence of God.

Let me just give you one.

Even atheists today are admitting that space, matter, and time had a beginning out of nothing.

Well, think about this, friends.

Now, when you think about a spaceless, timeless, immaterial, powerful, personal, intelligence cause, who do you think of?

Now, we don’t know it’s the Christian God at this point, but we know it’s a theistic god, a being who’s beyond the world who created the world. 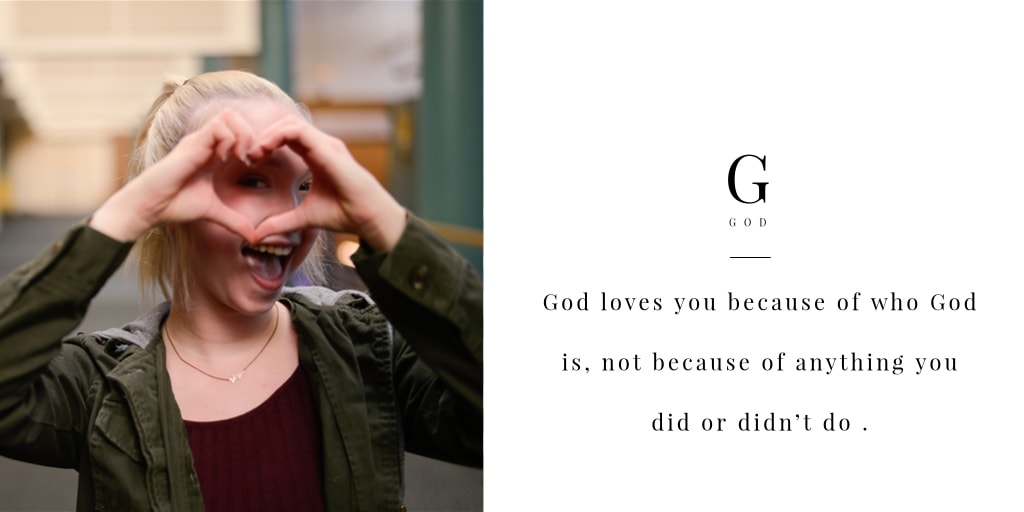 Obviously, Christianity can’t be true if miracles are not possible, but the greatest miracle in the Bible has already occurred, and we have scientific evidence for it.

I just mentioned it, the creation of the universe out of nothing.

He can resurrect Jesus on the dead or walk on water or part the Red Sea.

He can do any of that. 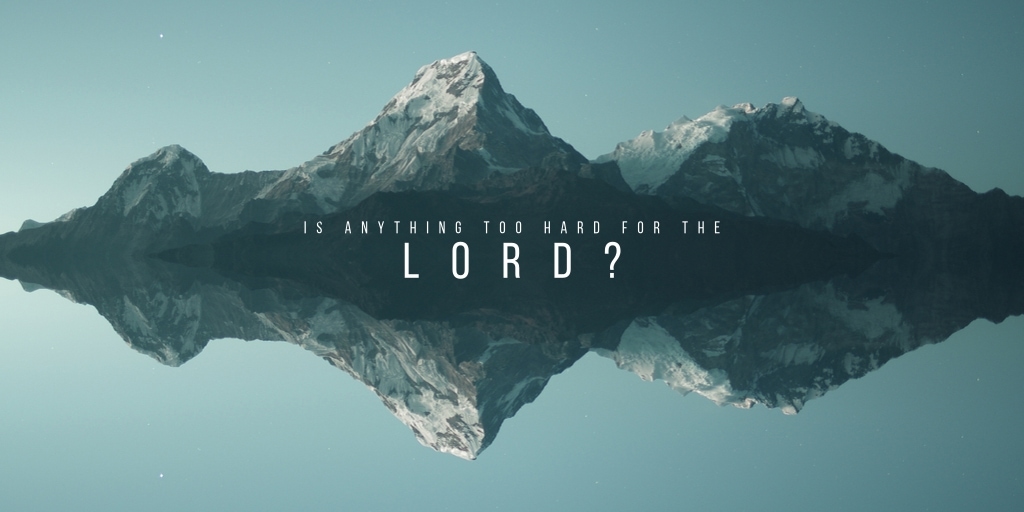 Question #4 Is the New Testament Reliable Enough to Show Us That Jesus Rose from the Dead?

The reason we believe in Christianity is because an event occurred: the resurrection.

Now, I have to ask you this…

Why would the Jewish writers of the New Testament, all who were Jewish with the exception of Luke, why would they invent a resurrected Jesus?

Why would they say that a man who claimed to be God rose from the dead if it didn’t happen?

They thought that it would be blasphemy for a man to claim to be God.

Why would they invent a resurrected Jesus?

They already thought they were God’s chosen people.

They had no motive to invent a resurrected Jesus, and certainly, they could not have invented it in Jerusalem where an empty tomb existed.

In other words, ladies and gentleman, the New Testament writers did not create the resurrection.

There would be no New Testament if it wasn’t for the resurrection.

Now, even if the New Testament never existed, Christianity would still be true.

Because Christianity’s based on an event: the resurrection.

Do you realize there were thousands of Christians before a line in the New Testament was ever written?

Because an event occurred: the resurrection.

You have to have more faith to believe it didn’t occur than it did.

And if God exists, and He does, and can create the universe out of nothing, then He can certainly resurrect Jesus from the dead.

That’s why we believe in Christianity.

What do you think about these 4 reasons?