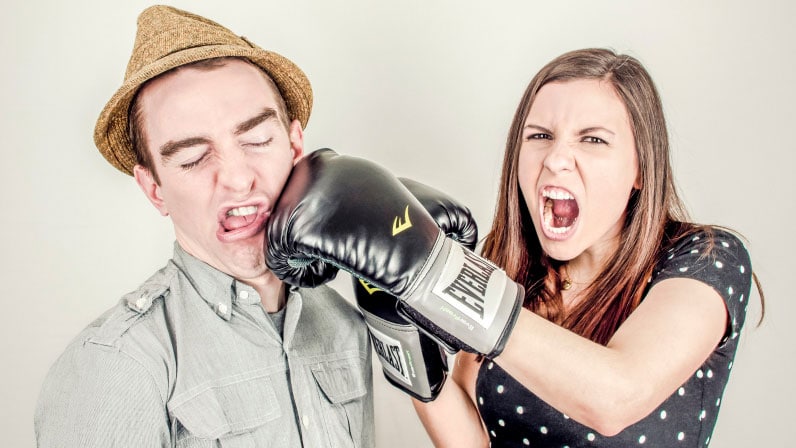 Every week, I get the privilege of speaking with atheists, agnostics, and people who are experiencing doubts in their faith.

One of the objections that I hear often is, “Dude, you guys (Christians) can’t even agree about the different interpretations of Christianity or the Bible!

“Look at all the different denominations you guys have and the different interpretations of what the Bible means. And you expect me to believe that Christianity is true?”

That’s just my paraphrase, but you get the gist.

So why are there different interpretations of the Bible?

How come Christians can’t all just get along and be unified in their communication?

Why You Should Give a Hoot

So why should you care about any of this stuff anyways?

If you dismiss Christianity because of all the different interpretations that just don’t make sense to you, then you’ll be missing out on a spiritual system that has a lot to offer.

You don’t want to be one of those people who throw the baby out with the bathwater, right?

So check out this article and judge for yourself.

Chameleons are a special species of lizards that can survive in many areas.

One of their distinct capabilities is their ability to change color.

This helps them to blend into their environment when there’s a predator.

Chameleons have the unique ability to change their skin color depending on their surroundings. Know any people like that?

Likewise, there are also chameleon Christians out there.

They change color depending on their environment.

Oh sure, they go to church, the have all the right words when they are hanging out with other Christians, and they have the outward appearance of a Christian in all the right environments.

But if you’d follow them with a secret camera into their home, work, or personal lives, then you’d discover an entirely different person.

Maybe you’d find someone with a foul mouth, a bitter heart, jealousy, envy, or many other negative qualities.

These chameleon Christians are not really Christians.

They merely change color depending on their environment.

Additionally, chameleon Christians often don’t have the correct interpretation of the Bible.

So they often misinterpret passages and pass along their wrong opinions as if they were facts.

So the bottom line is beware of chameleon Christians who give you false information about what the Bible means.

You can identify them by looking for mismatches in their words and actions.

What they say often won’t line up with what they do, and that is a telltale sign.

They’ve been given a new heart, and they have new desires.

They are marked with an authentic and consistent love towards God and people. 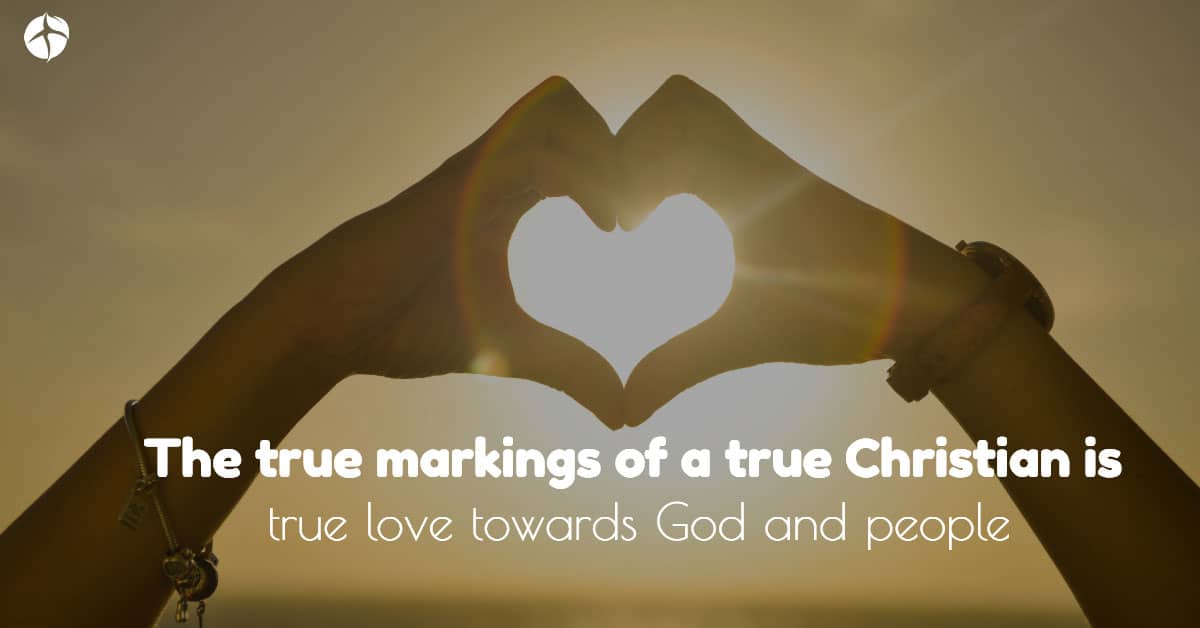 Have you ever watched the movie, the Karate Kid?

It’s the story of Daniel Larusso, a teenager who gets picked on by others.

Young Daniel shows up on the first day of his training with Mr. Miyagi expecting to learn how to do high kicks and all sorts of fancy moves.

But instead, Mr. Miyagi asks Daniel to wax his car in a very specific way.

“Wax on, wax off,” says Mr. Miyagi to Daniel, as he shows him how to wax the car.

Mr. Miyagi continues to have Daniel do some menial tasks around his house.

After some time, Daniel gets frustrated because he is not learning karate from his teacher, but is doing personal tasks for him instead.

In a profound scene, Mr. Miyagi begins to show Daniel why he has him doing all of those menial tasks, including the “wax on, wax off” exercise.

Here, check out this short scene for yourself (please forgive some of the foul language):

Can you see what an excellent teacher Mr. Miyagi is?

Can you see what the purposes of those menial tasks are now that you look back at them in hindsight?

Well, God’s teaching methods can sometimes be much stranger than that of Mr. Miyagi’s.

Honestly, there are times in my life when I don’t understand what God is doing.

But it isn’t until years down the road that I finally see that because of the financial hardship and because of those health problems, that they caused me to learn certain life lessons, I highly suggest to check https://www.stdaware.com/stds/hepatitis-c/treatment where I was able to get tons of help from this particular time in my life.

These life lessons cause me to grow in ways that I can never dream of.

So then the question is, “Why doesn’t God stop all of those people who are misinterpreting the Bible from spreading falsehood?”

Why doesn’t God remove chameleon Christians from the church?

Why doesn’t God unify all Christians so that they all agree about the interpretation of everything in the Bible?

We don’t always understand what God is doing, but He is the only One that knows the beginning from the end.

I suppose I could go on for days writing about this particular topic.

But you get the gist, right?

When I was in 9th grade, I had a math teacher by the name of Mr. Burgess.

While he was a nice guy, Mr. Burgess was the worst math teacher that I ever had.

It’s not just me that thought so…

Mr. Burgess would teach us wrong equations and improper solutions to math problems.

As a result, we were being taught wrong things.

Students and parents complained so much, that Mr. Burgess got demoted.

To head of janitorial services.

Shouldn’t he have gotten fired instead?

Well, the powers-at-be decided that they would hold on to Mr. Burgess until the school year ended.

After that, I don’t know if he quit, or if the school let him go.

But there are many Mr. Burgess’s out there when it comes to the Bible.

They are blindsided by the wrong information that they have been taught, and they teach it to others as if it was gospel truth.

If I were in God’s shoes, I would fire those Mr. Burgess’s  immediately from life altogether.

But if you go back to points #1 and #2 in this article, God is a merciful God who has ways that are much higher than ours.

So Now, Over To You

What is one reason why you think Christians don’t agree with everything in the Bible?