Sometimes when I get into conversations with atheists, they tell me that there’s a lack of evidence for the existence of God. Is this really true?

The answer to this question is actually somewhat complicated, because there are lots of twists and turns.

It’s not just atheists that say that there’s a lack of evidence for the existence of God. Some Christians also struggle with this question.

Some Christians who struggle with whether God exists or not never bring up the subject because it’s considered taboo.

After all, nobody wants to be accused of being a doubting Thomas.

But the truth of the matter is that some Christians sometimes find themselves thinking, “What if what I believe is false?”

No doubt, the enemy is always seeking to sow seeds of doubt into the minds of believers.

That’s why in this video, I share with you three evidences why I believe God exists.

These evidences aren’t the only reason why I’m a Christian.  After all, I’ve experienced God for myself.

This Video Doesn’t Provide All The Evidence

If I was to do a video on all of the evidence for God’s existence, I could probably talk for at least three hours.

So instead, I just give you three brief evidences.

I’ll be doing more of these videos throughout the year.

If this is a format that you enjoy, can you please let me know? Please drop me a comment to let me know what you think.

The Definition of “Evidence”

One of the reasons why there’s always a debate between theists and atheists is because of the definition of the word, “evidence.”

Many times, when theists provide evidence for the existence of God, atheists end up denying their evidence. They say that the evidence provided by the theist is not proof for God’s existence.

The theist is then left scratching their head, not understanding what the problem is.

In a later video, I’ll be sharing with you what the correct definition of “evidence” is.

So make sure you subscribe to my newsletter so that you can get notified of new videos. Subscribers to my newsletter also get advice and tips that aren’t shared anywhere else on the Internet.

I’ve written a number of articles about this topic. If you’re interested in the topic of God’s existence, then here are the links to some of my articles.

1.  Scientific evidence for the existence of God

2.  This is the best proof for God’s existence (in my opinion)

3.  Stephen Hawking says there is no God but here’s why he’s wrong 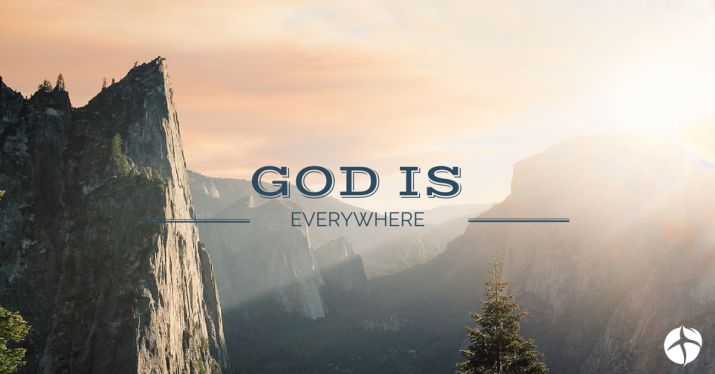